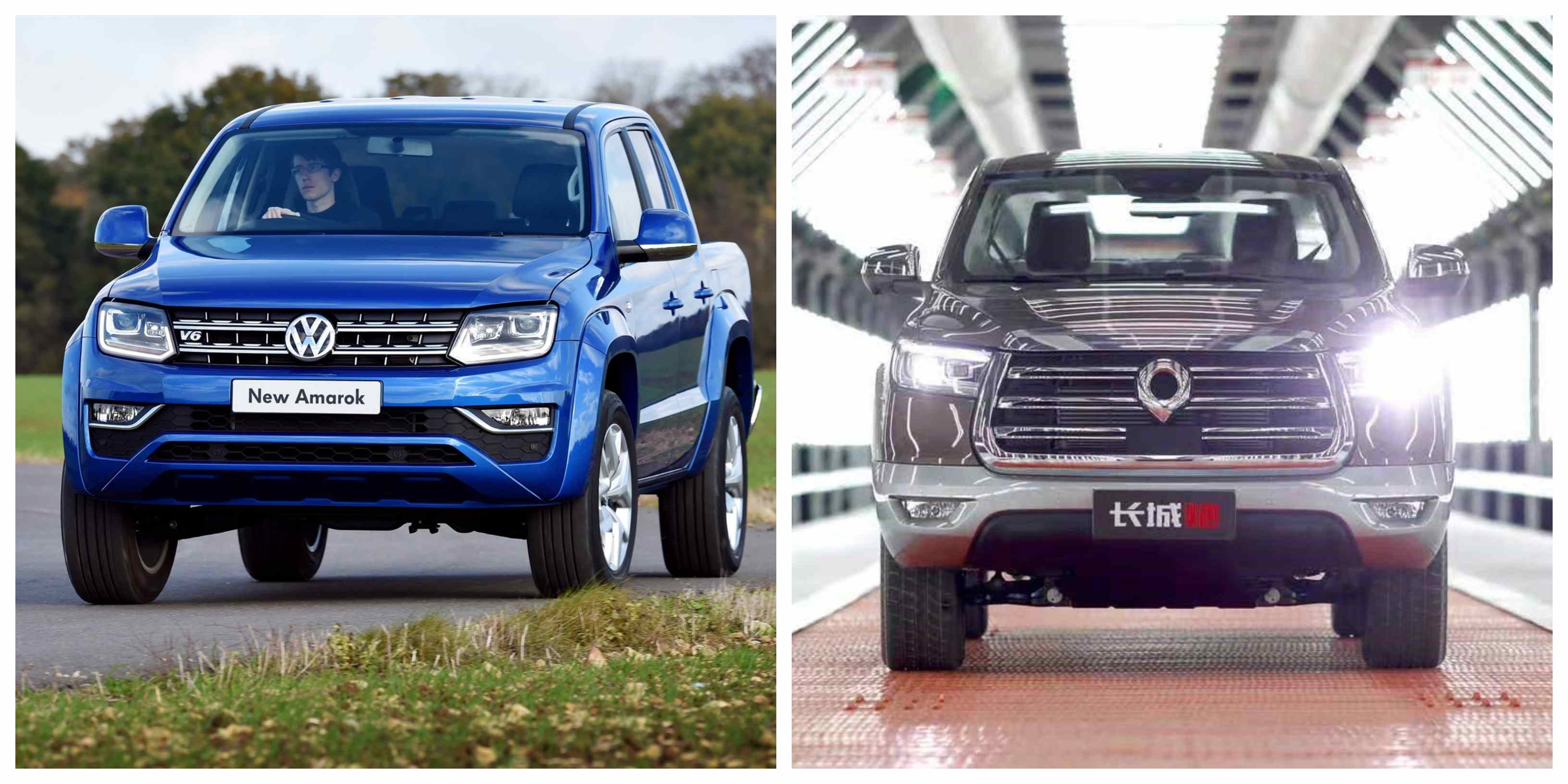 The COVID-19 virus had a drastic effect on new model introductions, be we can confirm that two important bakkies will still be launched in 2020.

The first and most relevant is the Haval P Series, which will offer some serious competition at the lower end of the double cab bakkie segment.

The bakkie is available in 3 variants, a commercial model, a passenger version, with an emphasis on luxury and passenger comfort and a fully kitted 4×4 model.

The 4×4 model features nice to have kit like a winch, roof rack and snorkel as standard fitment and it runs on 18-inch wheels. The fitment of 3 diff locks, creep mode and a tank U-turn function further complements the 4×4 ability.

All versions will be offered with 2.0 turbocharged petrol and diesel engines, the details of which are yet to be confirmed. But expect around 120kW and 360Nm for the petrol and between 380 and 400Nm for the diesel model. Engineers are also working on more powerful, bigger displacements engines to supplement the 2.0 litre options. The choice of gearbox is either a 6-speed manual or an 8-speed automatic. The passenger and 4×4 models can carry 500kg and tow 3500kg.

At this stage the plan is to launch the bakkie in South Africa before the end of 2020. Indicative pricing is around R400 000 for a 4×4 automatic diesel model and if GWM manages to get that right we are expecting them to seriously upset the South African bakkie market.

The second bakkie is aimed at the higher end of the bakkie segment. You can expect the 190kW Amarok to be available near the end of the year, possibly in October.

We attended the international launch of the car back in June 2018 and you can read all about that here.

The high-output Amarok delivers 190kW and 580Nm of torque from the same 3.0-litre V6 diesel engine. This is a nice increase over the 165kW and 550Nm the Amarok currently makes.

Once it arrives, the 190kW model will be the most powerful bakkie available in South Africa, since the X-Class is now officially dead.

ALSO READ: THE VW AMAROK IS OUR BAKKIE OF THE YEAR