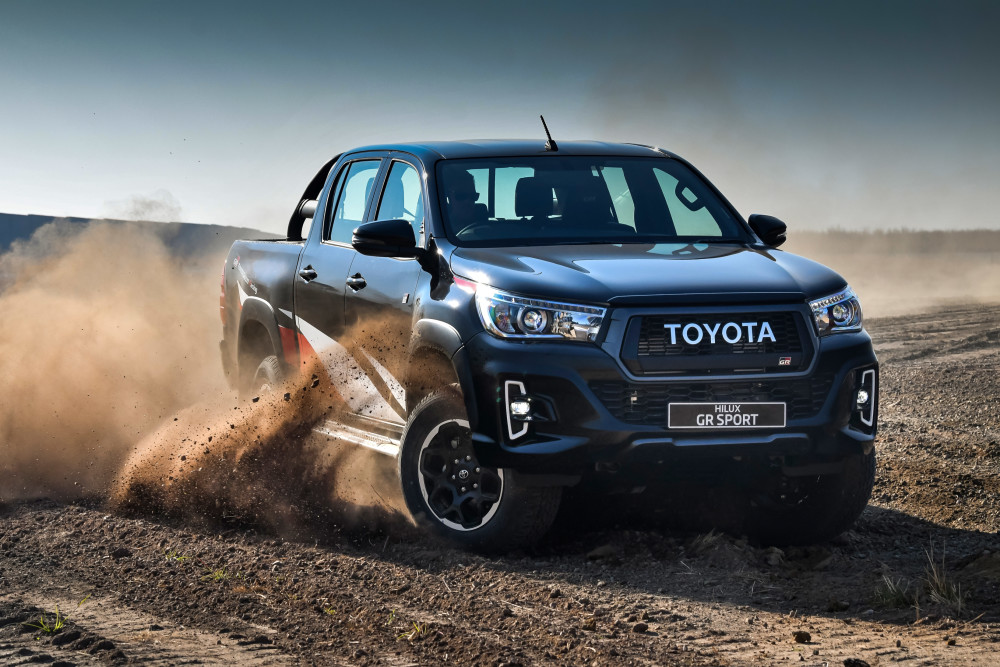 We knew Toyota came out tops with 8715 cars sold in March, followed by Volkswagen with 5499 and Nissan with 2775, but there was no specific model breakdown to which these figures could be attached.

Thanks to Lightstone, we now have the model-specific figures for a few double cab models in South Africa.

Ford posted class-leading sales figures in February, but Toyota took the crown back again in March. And not just by the narrow margin we usually see each month, but with a total of 431 units.

Toyota sold a total of 1370 Hilux double cabs in March, while Ford sold 939. That’s the first time Ford has dipped below 1000 units in quite a while. While Toyota’s victory is admirable, these sales figures also show the impact the COVID-19 virus is having on sales. Neither manufacturer got close to the figures they normally post on a good month.

The total year to date sales for double cabs are as follows:

For single and extended cab sales, check out the table below.