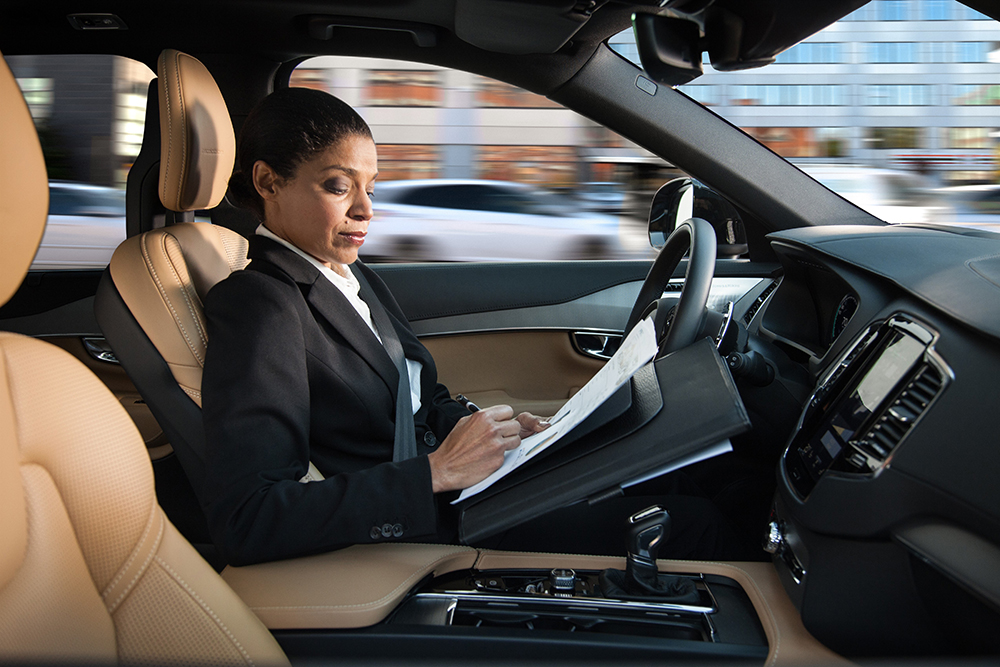 Now that we know electricity will be the means of propulsion in the future, the next big question is who is going to be behind the wheel. Will it be a fleshy, flawed human, or a self-aware intelligence constantly communicating with a network of other cars.

The intro above is a thinly veiled reference to the Terminator franchise and its main antagonist, Skynet. For the uninitiated, Skynet is a fictional artificial intelligence created by the US military to automatically coordinate its defence strategy. In short, Skynet was created to outthink human enemies and given the keys to a nuclear arsenal.

There was only one problem. Since Skynet had the ability to think for itself, it soon realised that humans were their own worst enemy, so it bombed the whole lot. The end.

To many, it’s the main reason why the very idea of self-driving cars should not be explored. The inescapable conclusion would be that humans are flawed and make mistakes and machines do not. How long before we’d have to surrender driving entirely?

That approach is a bit defeatist, in our humble opinion, but we do understand why it exists. There’s a lot of confusion around the idea of autonomous vehicles and what they can do, which is why we decided to take a closer look at the terminology.

Two very similar words, but with very different meanings. Both are frequently swapped out with the other to the detriment of the reader, listener or viewer.

Automation is basically a process or act performed without human assistance. A perfect example of automation can be found at most manufacturing facilities around the globe. This very magazine was printed via a process of automation. A human is required to set the parameters in which a machine operates, after which it sticks to its basic programming and does its job.

Autonomy adds another layer onto that. It implies that a machine can perform satisfactorily, even when uncertainties are thrown into the mix. It has the ability to calculate its action while performing a pre-defined task.

It’s a tricky bit of technical jargon, but easily explained by using a car-related example.

Let’s take cruise control, as an example. A basic cruise control system allows you to set a speed, which the car will then keep to regardless. It only deactivates once the driver tells it to. Active cruise control has a level of autonomy, because it has the ability to make calculations by itself. It will still operate smoothly even with multiple uncertainties in the way.

Adaptive cruise control is the simplest example of autonomy in vehicles. It was first introduced on the S-Class more than a decade ago and has become the accepted norm in luxury vehicles. From there, the technology has advance rapidly, which necessitated the need for a clearly defined “levels of autonomy” list.

There are currently six levels of autonomy, starting with Level Zero, where no automation is involved. This is bare necessities motoring, where the driver is involved at all times.

Level One includes some driver assistance. This is the level most new South African cars are on. The driver is left in charge of driving duty, but there is a level of autonomy involved, mostly as an active safety measure.

Level Two is partial automation. The vehicle can assist with basic functions such as steering and acceleration, but the driver must be attentive at all times and ready to take control. The responsibility and liability lie with the driver.

Level Three is conditional automation, which is where the lines between driver and vehicle responsibility start to get murky. The vehicle can see and understand the environment it’s in, yet the driver is still responsible for everything the car does. A Level Three car can basically drive autonomously up to a certain speed without human attention. The driver is free to focus on other things, whether that be smartphone or a discussion with passengers. The driver should always be attentive, however, as he may be required to intervene.

Level Four and Five are vehicles with a high level of automation. A car can take over completely at all speeds, change lanes and respond to what other cars are doing on the road. Level Four is currently only allowed in certain areas and the car must be able to abort the trip and park itself in case the driver makes no attempt to take over.

The main difference between Level Four and Level Five is driver input. A Level Four car notifies its driver once a certain set of parameters have been met and it’s ready to take over, after which the driver engages the autonomous systems. After the autonomous part of the trip is completed, the driver is notified and has to take control of the vehicle.

Level Five is complete autonomy. No human intervention is required, which is why this level is also commonly referred to as the “steering wheel optional” level. At this point the driver is completely removed from the equation and no other input apart from final destination is required.

The biggest conundrum currently facing the industry is responsibility. It’s the main reason why most vehicles are still only marketed as Level Two, with only a handful of manufacturers brave enough to claim Level Three, and only within very specific regions.

There’s something called Fallback Performance, which basically boils down to “who’s to blame?”

From Levels Zero to Three, the responsibility and liability revert back to the driver, who has to be attentive, or seated with his hands on the wheel at all times.

From Level Four and up, the Fallback Performance involves the car, which means the manufacturer is responsible.

These levels aren’t a thumb suck exercise, but rather a series of rules and definitions set by the Society of Automotive Engineers, which is a US-based, globally active professional association and standards developing organisation for engineering professionals in various industries.

With that in mind, it’s not hard to work out why manufacturers are hesitant to introduce cars higher than Level Three, even though the cars are already capable of doing the job.

Legislation to iron out this conundrum doesn’t currently exist, even though manufacturers keep slowly working towards Level Five autonomy.