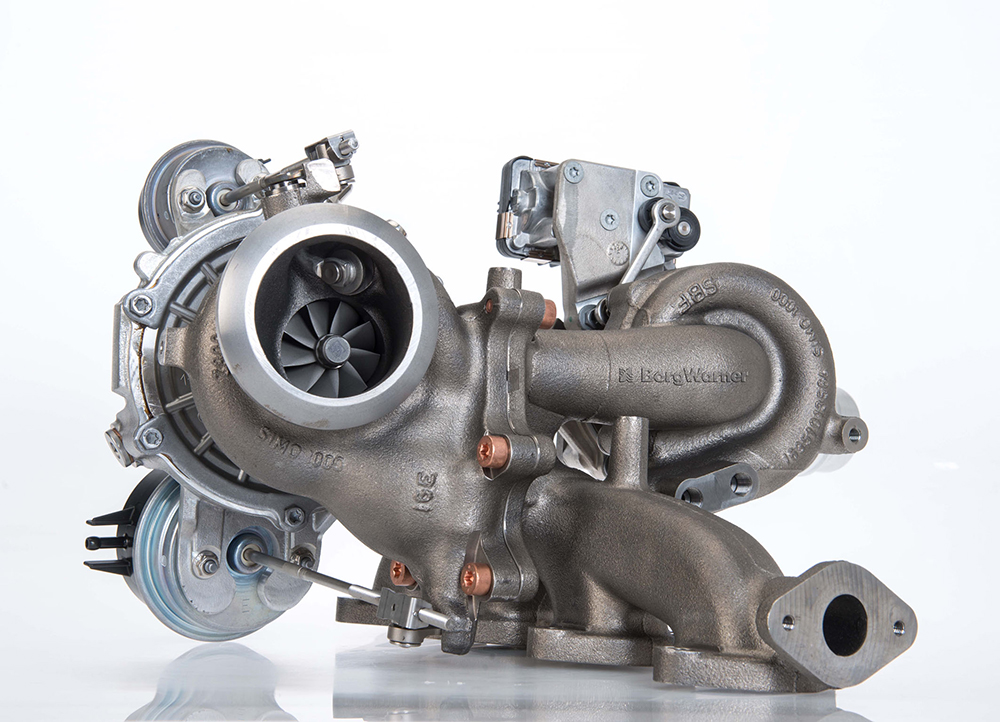 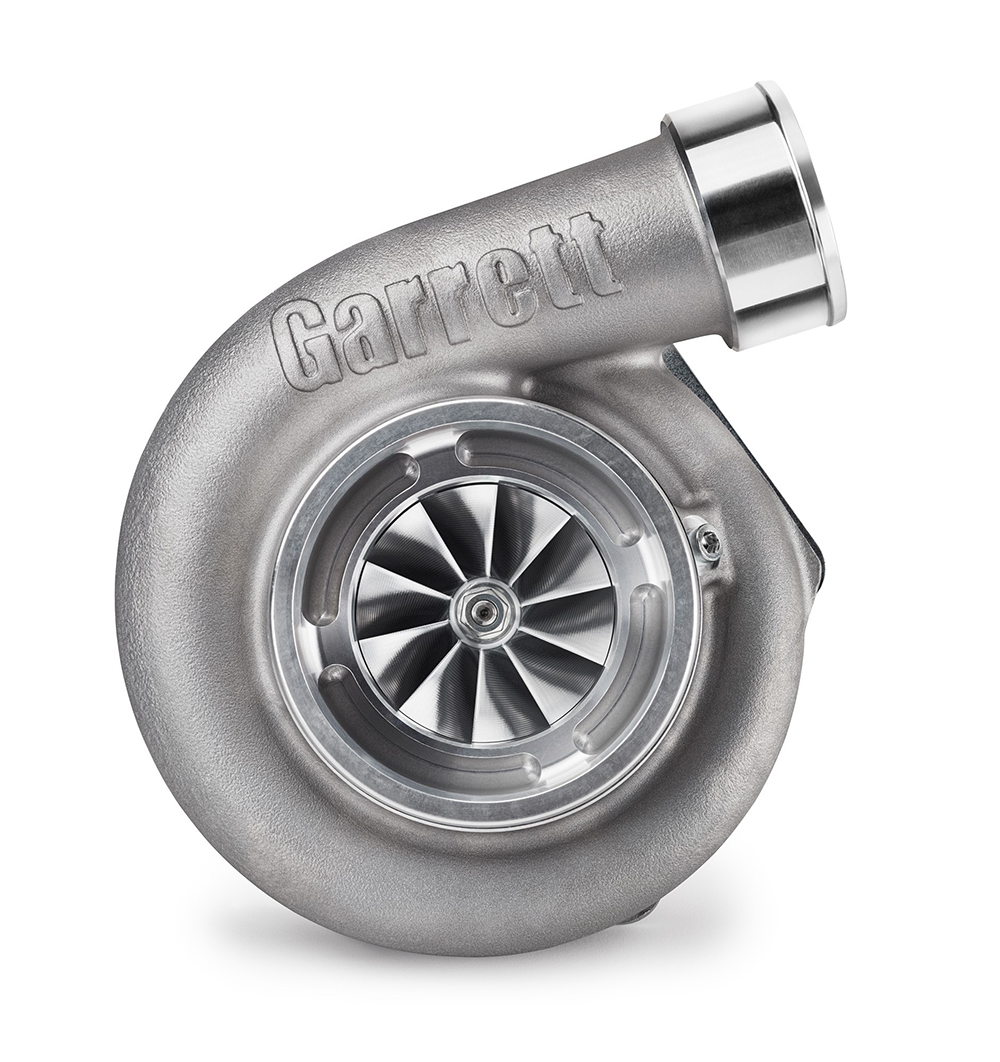 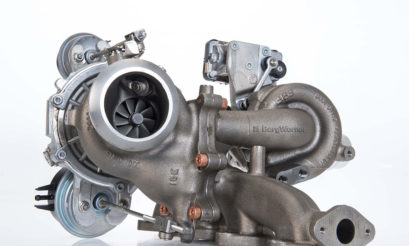 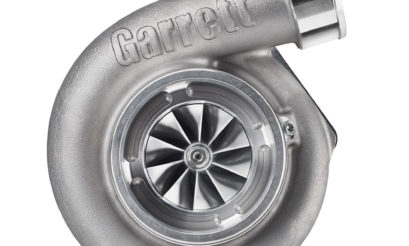 A few years ago the fitment of turbochargers was only seen on high-performance vehicles and in motorsport applications, these days they are fitted on anything from your small city runabout to a double-cab bakkie.

The fitment of turbochargers became popular as a solution to reducing the carbon footprint of motor manufacturers by downsizing the capacity of the engines fitted to their product range and ensuring similar performance with forced induction systems. But these high tech components come with their own set of rules to ensure optimum running and a long life.

Normally, when an engine fails the entire engine is disassembled and checked in order to find the cause of the failure. This failure mechanism is resolved or replaced and then the engine is reassembled. Most engine rebuilds include at a minimum a new oil pump as this is one of the main causes of engine failure besides wear components like rings, pistons, valve seats or valve stem seals and the replacement of these components is relatively affordable.

When a turbocharger fails, because it is situated outside of the engine, it is normally treated as you would an alternator or starter motor and removed, replaced or repaired and re-installed. The vehicle owner thinks that the newly replaced turbocharger has had its life renewed and expects to see another 150 000 to 200 000kms of service from the new turbo. But this is not always the case.

During normal operating conditions a turbocharger operates at enormous rotational speeds, often in excess of 120 000rpm and at temperatures above 650 degrees celcius. The latest Euro 5 and 6 turbocharged engines are manufactured with exotic materials that allow them to safely operate at temperatures as high as 850 degrees Celsius.

“Turbochargers are critical components to an engine’s reliable operation, correct emission production and under bonnet thermal management. The turbocharger, although situated outside the engine, is fed the same oil as the engine from the very engines oil pump. The oil is fed through an oil feed line, which is the main artery feeding the lifeblood to the turbocharger, “said Chris Kambouris founder, owner and MD of TurboDirect SA.

Why do turbochargers fail?

The four main killers of turbochargers

Oil contamination is not just related to dirty oil, but also includes water, fuel, debris and total dissolved solids. The presence of water or fuel will compromise the oils ability to lubricate properly, resulting in gradual wear of the bearing parts and over time can result in catastrophic failure

Foreign object damage happens when foreign debris is ingested through the air intake tract and makes contact with the compressor wheel. A worn air filter is usually the cause of the damage but damage can also be caused by debris such as a broken valve seat, valve guide or piston, which is forced in its melted form out of the exhaust and into the turbocharger’s turbine stage. 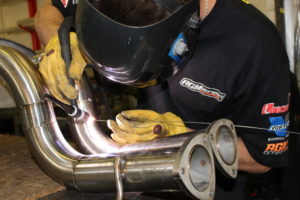 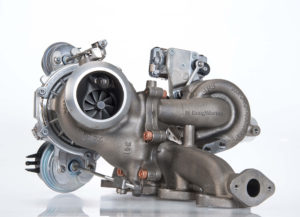 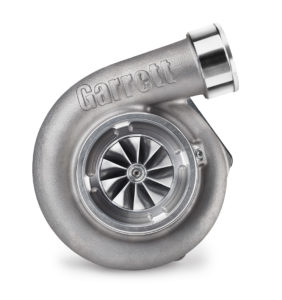