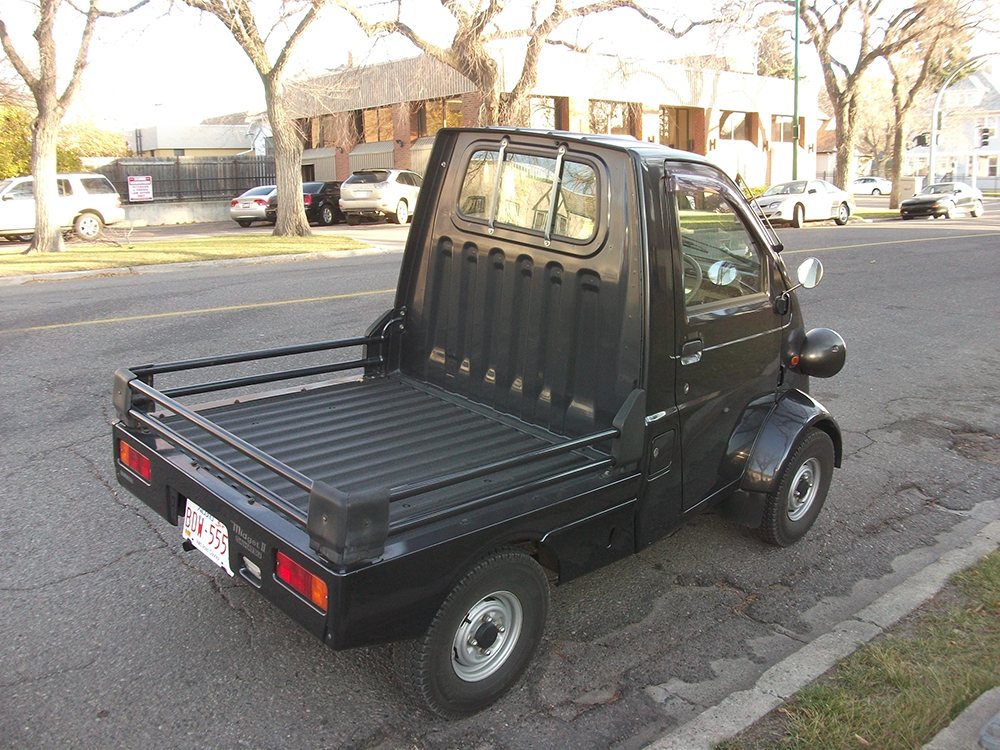 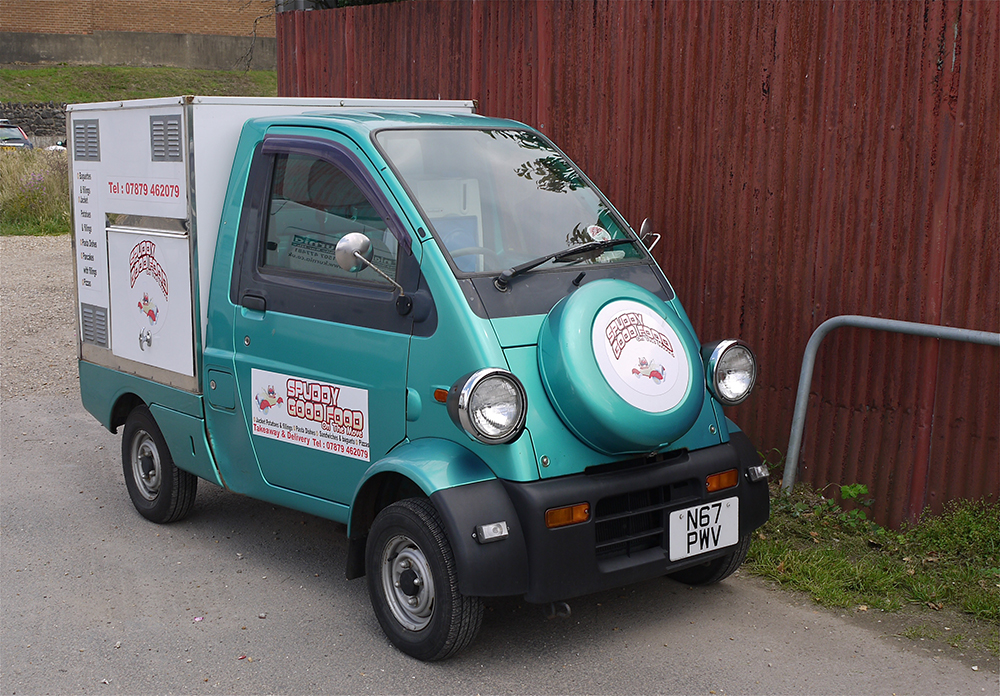 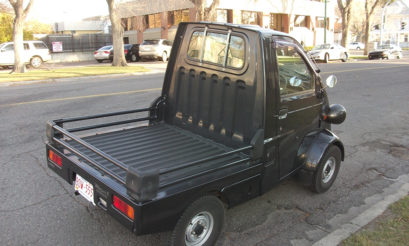 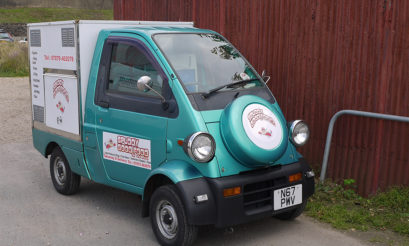 Japan’s automotive industry has to rank as one of the most interesting in the world, if only because of the development and existence of the Kei car.

Read our series on historic SUVs, bakkies and 4x4s here.

In case you’ve never heard of a Kei car, we’ll provide the abridged version of its history: After the World War II, Japan had extremely limited resources and little access to raw materials. Add to that a large urban population where space was an equally rare commodity, the result was a country where the car as we knew it simply wouldn’t work.

The result was a set of guidelines set by the government. A manufacturer was only allowed to build a car 2.8 metres long and one metre wide. Instead of throwing their hands in the air and proclaiming that it would be impossible to build a bakkie/MPV/SUV within those specifications, most manufacturers enthusiastically scooped up the gauntlet thrown at their feet. As motoring fanatics, we’re glad they did, because the result was the Kei car, of which there are many superb examples.

One of these examples was the Daihatsu Midget, designed simply to carry a large load from point A to point B.

First introduced in 1957, the Midget had only one seat, one front wheel and a two-stroke air-cooled mid-mounted engine powering the rear wheels. The 250cc engine was capable of a whopping six kilowatt. Later versions added three extra kilowatts to the mix.

As it was meant to be nothing more than a load carrier, it featured only a cargo area at the rear, which could carry 300kg.

Daihatsu had a winner on its hands and by 1972 a total of 336 534 units had been produced. The Japanese manufacturer decided to terminate production because of the inherent instability of three-wheeled vehicles. At the time, it was already producing a four-wheeled Kei car alternative called the Hijet and the market slowly but surely moved over to that model.

That wasn’t the end of the Midget, however, as it would continue to live on as the humble “Tuk Tuk.”

It was and continues to be built by obscure manufacturers like Bajaj and Bemo in countries like India, Pakistan, Indonesia and Thailand. While it’s fairly easy to buy a modern Tuk Tuk in South Africa, the original Daihatsu Midgets are extremely rare, even in Japan.

The Midget name was left unused until 1996 when Daihatsu spotted another gap in the market. The Japanese government had continuously made updates to Kei car restrictions, giving manufacturers more room to work with.

Daihatsu decided to go back to its roots, giving the public another no-frills workhorse. The 1996 Midget had four wheels and a cargo area at the rear. Options included such items as air-conditioning and four-wheel-drive.

Oddly, customers could choose between a model with electronic fuel injection or a model without it. They were almost identical, apart from the electronic injection model that was 75mm shorter.

As mentioned, this was a no-nonsense workhorse, designed to carry loads. As such, Daihatsu never even bothered to style the vehicle. It just had two upright headlights and a spare wheel in the middle. No edgy lines, or styling inspired by exotic fish. If you wanted design, Daihatsu also offered the Copen.

According to multiple online sources, the second-generation Midget remains a firm favourite amongst bar owners in Tokyo, as it’s particularly good at carrying kegs…

The original Midget deserves iconic status as its three-wheel layout would eventually mobilise the masses in third world countries. Tuk Tuks aren’t as widespread here as they are in other countries, but you need only visit India or Thailand once to see the thousands of people who still rely on this design to get them where they’re going on a daily basis. 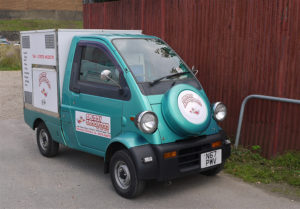 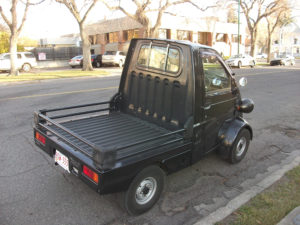