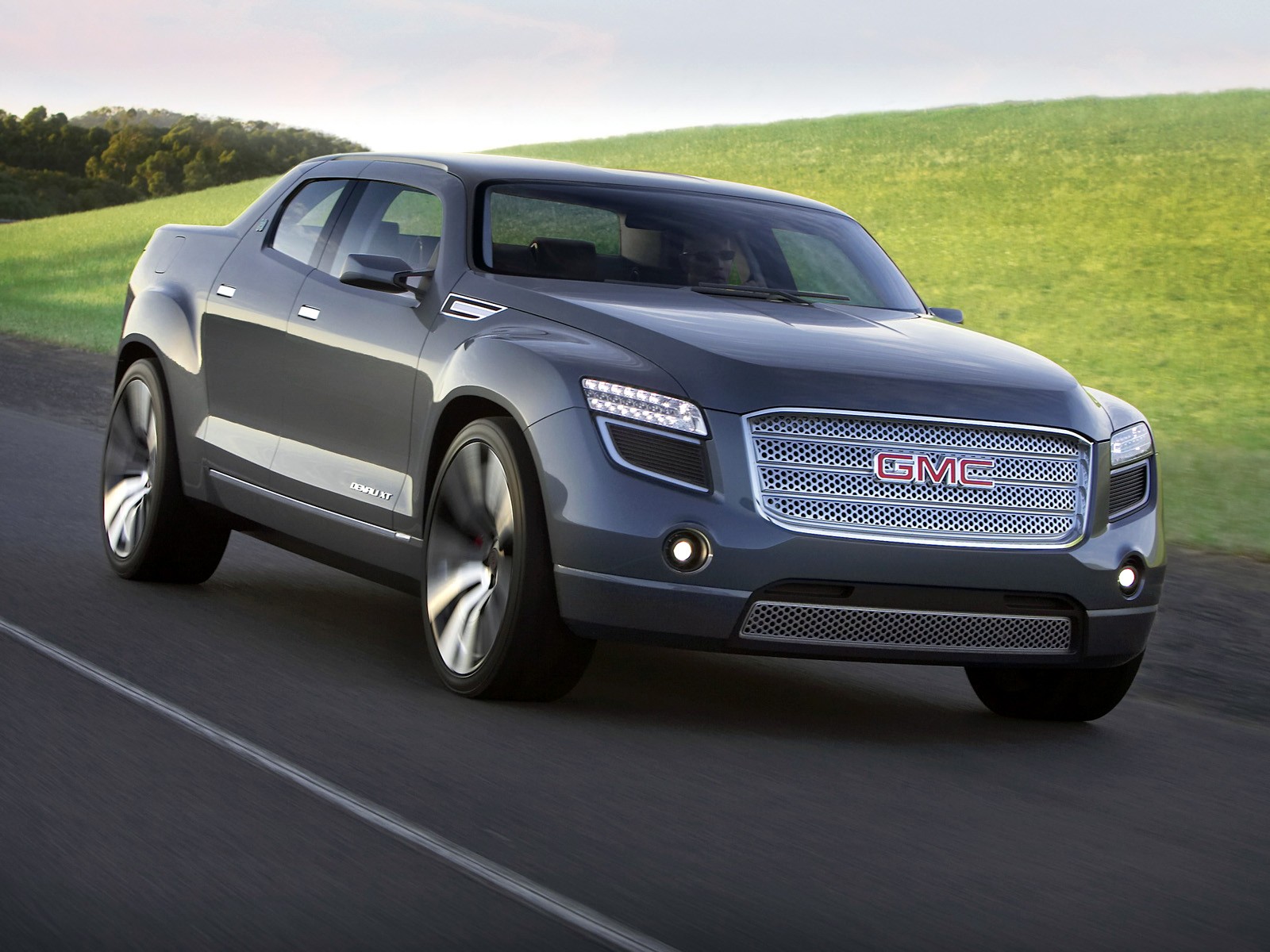 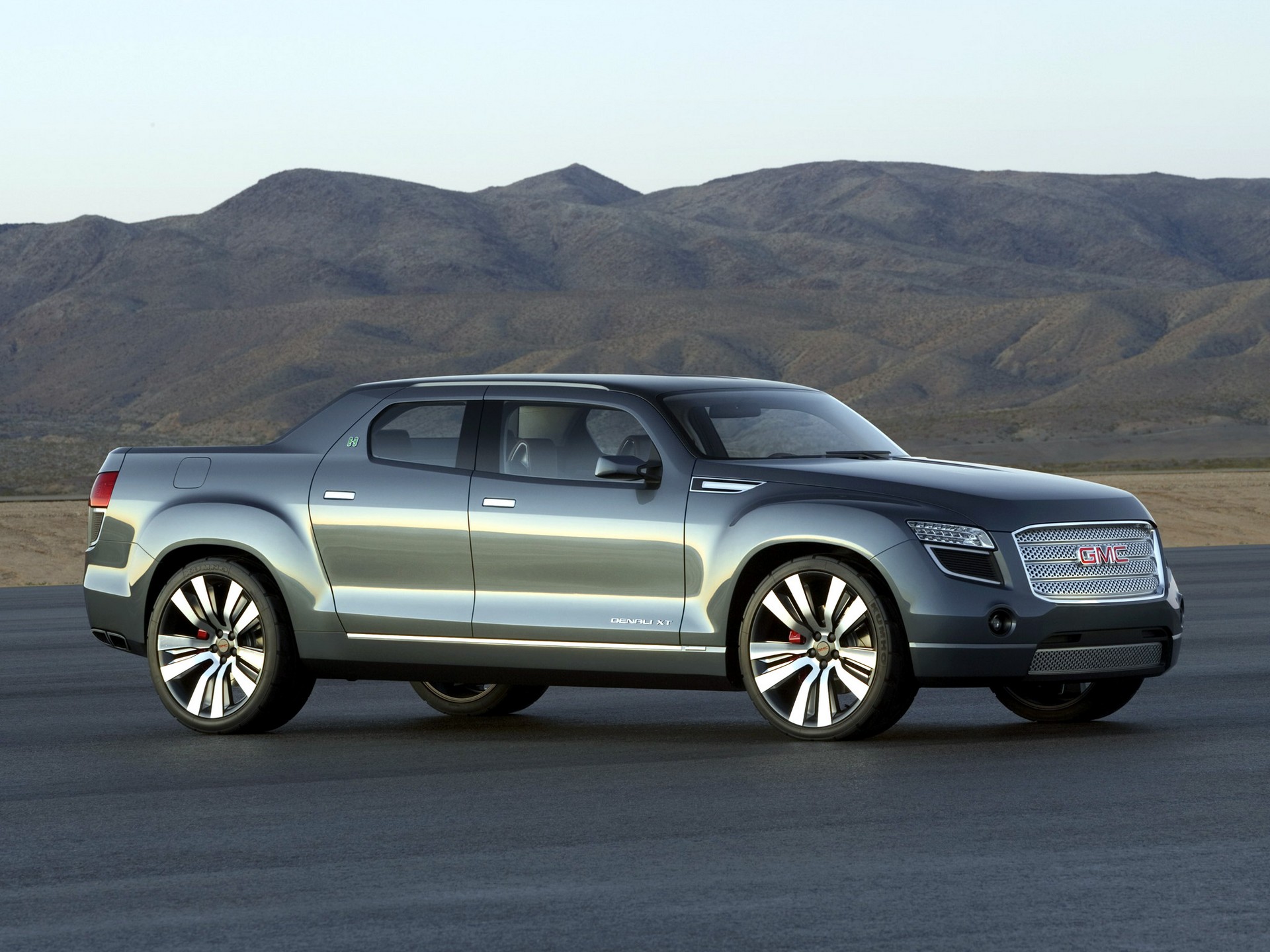 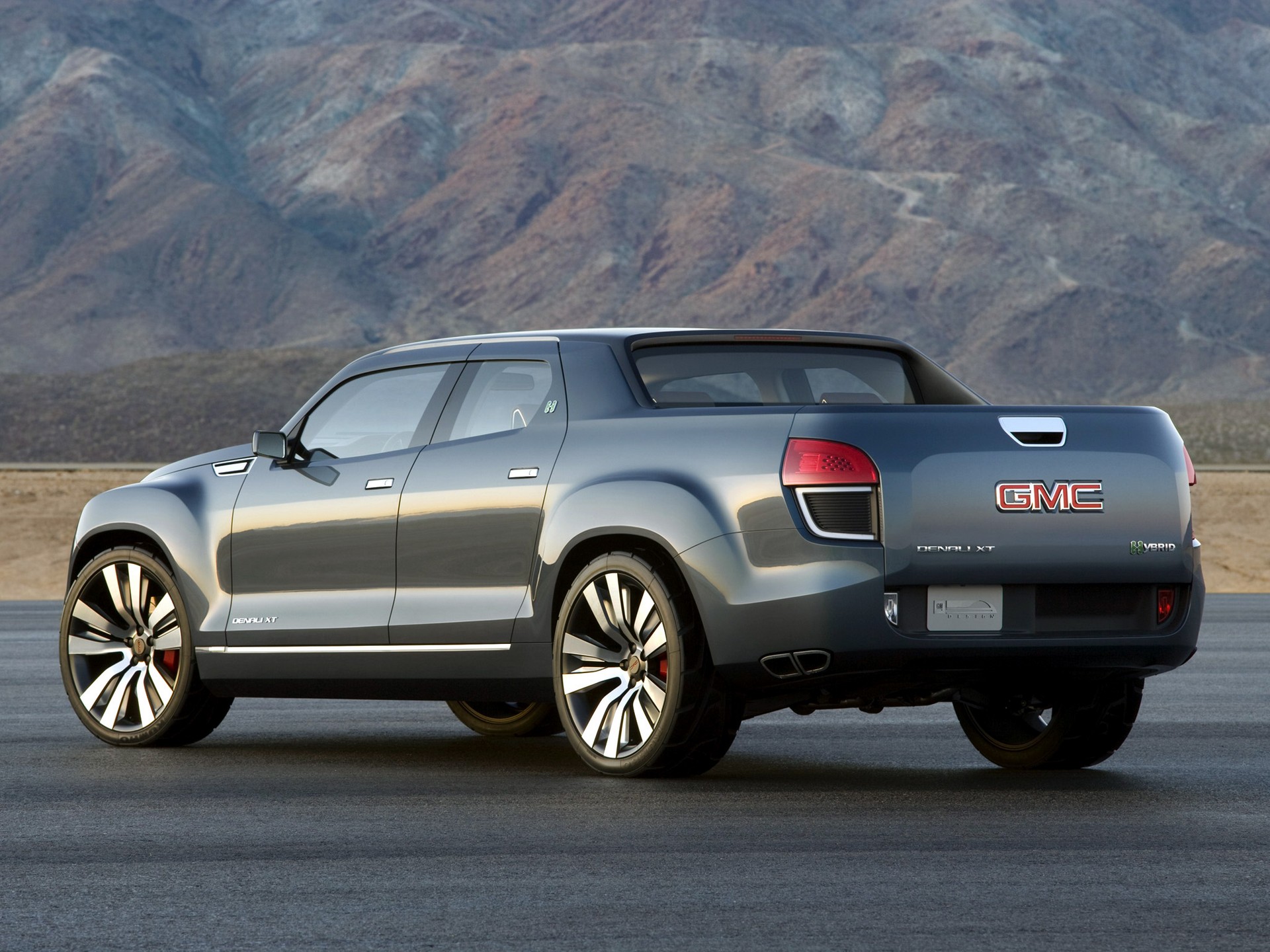 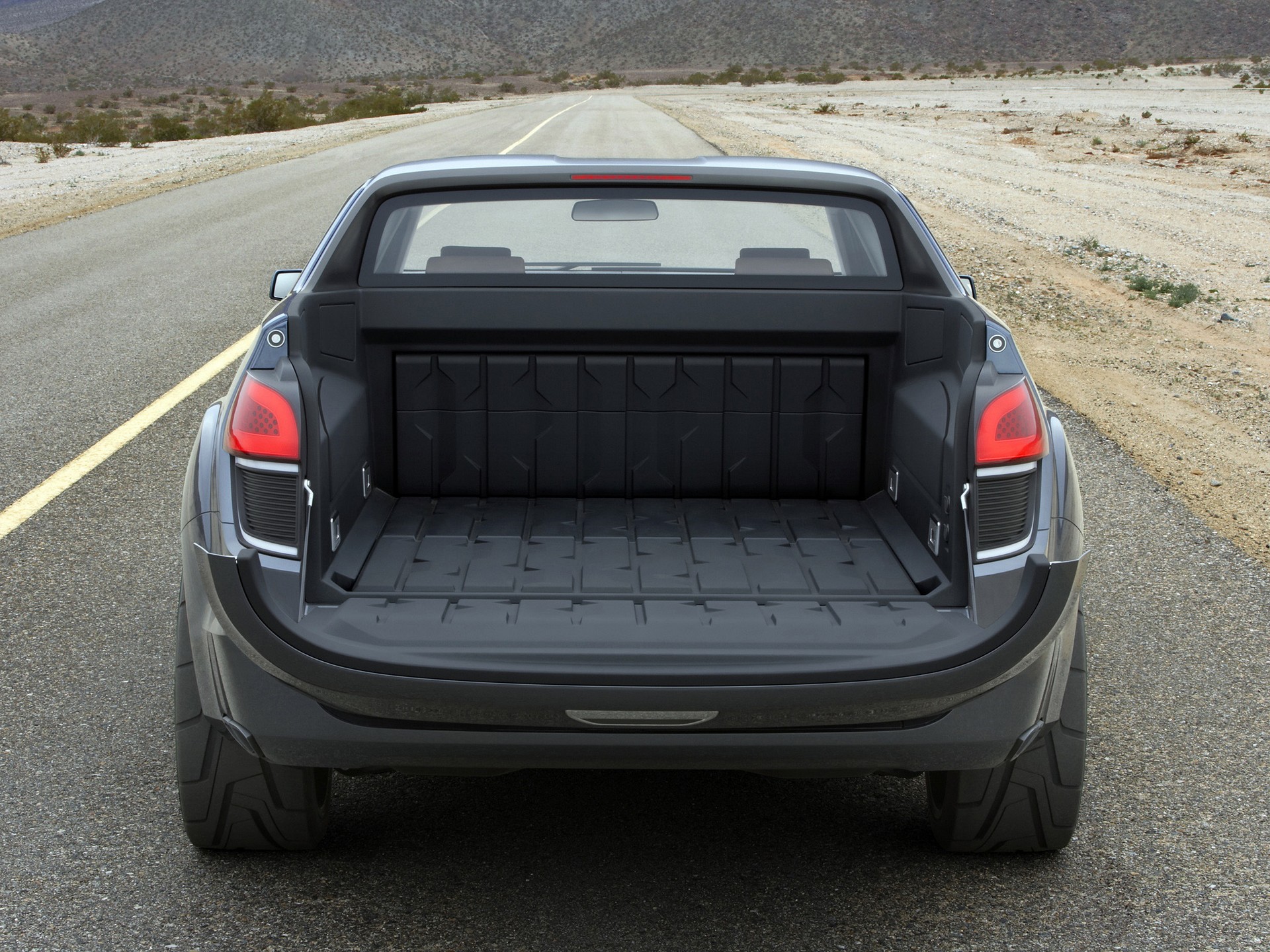 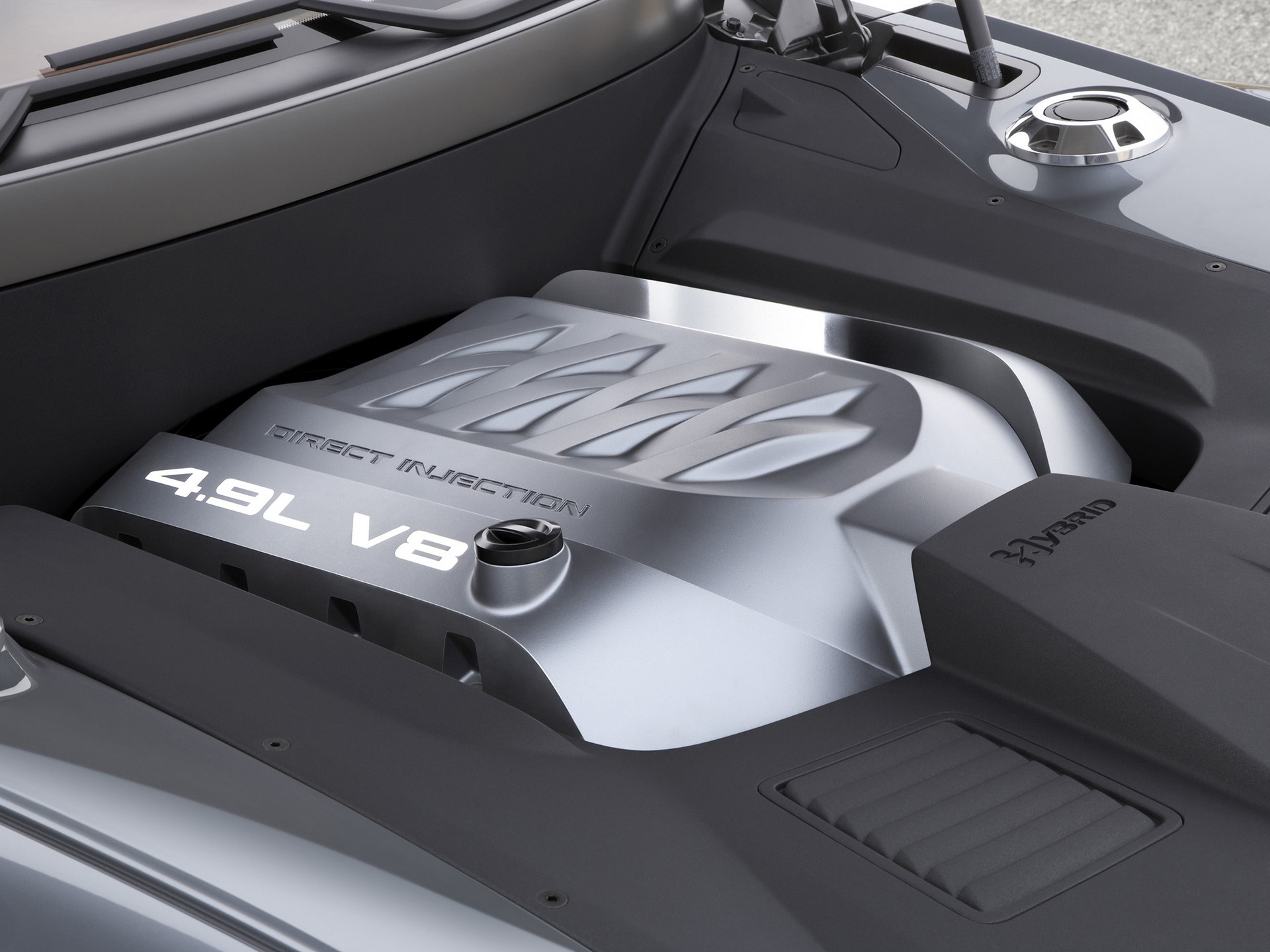 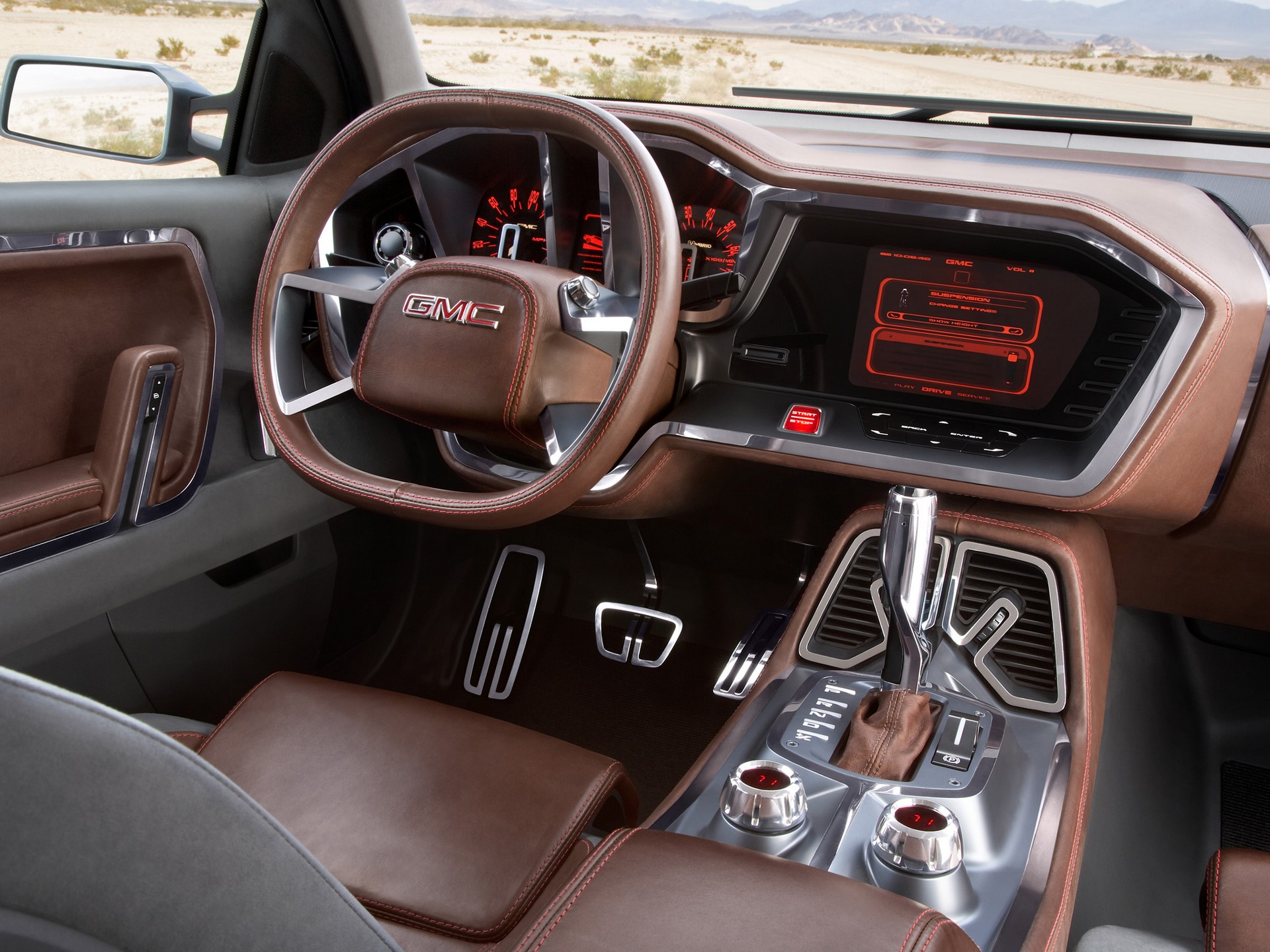 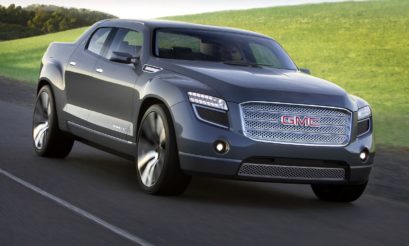 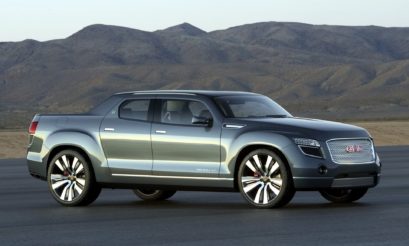 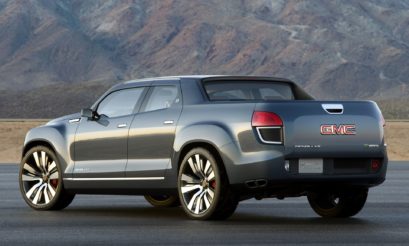 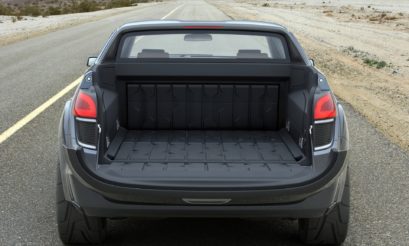 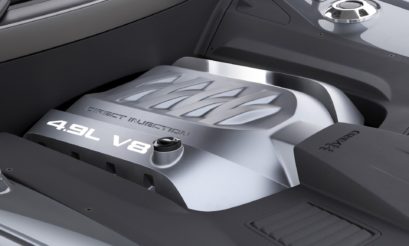 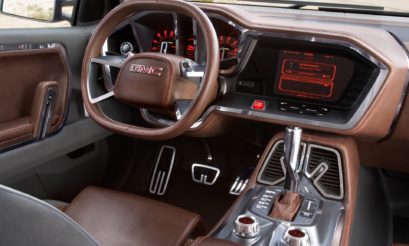 While surfing the web, we came across an article looking back at the 2008 GMC Denali Concept.

It’s quite an interesting car, for several reasons.

The first has to do with its body construction. The Denali concept features unibody construction, which many thought was ridiculous. Those same people thought bakkies/trucks would always be built in the traditional manner, which is a body-on-frame construction.

For proof, look no further than Honda’s Ridgeline and Hyundai’s upcoming Santa Cruz.

But the company eventually decided that there was no market for such a car and it was axed before it made it to production.

Looking at it now, it seems like it would work. The Denali concept was way ahead of the curve.

This concept was based on the Holden Commodore or the Chevrolet Lumina as we knew it.

It had a four-seat interior, wrapped in brown leather and metal inserts. GMC went wild with it to get some attention, but there was enough space to easily accommodate five people.

It was equipped with a 4.9-litre V8 engine with 243kW on tap. That doesn’t seem like a lot considering the size of the engine, but the Denali wasn’t all about the power.

It was meant to be economical as well, so it was equipped with cylinder deactivation and a hybrid system. It could run on electricity alone up to 50km/h. 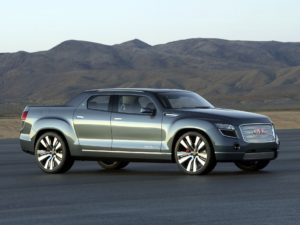 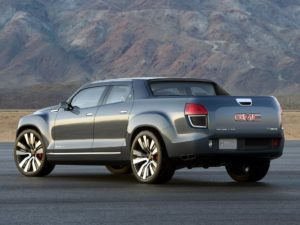 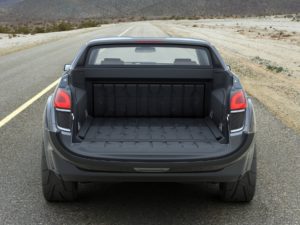 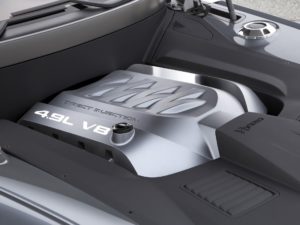 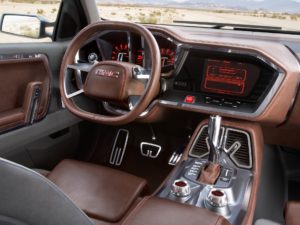