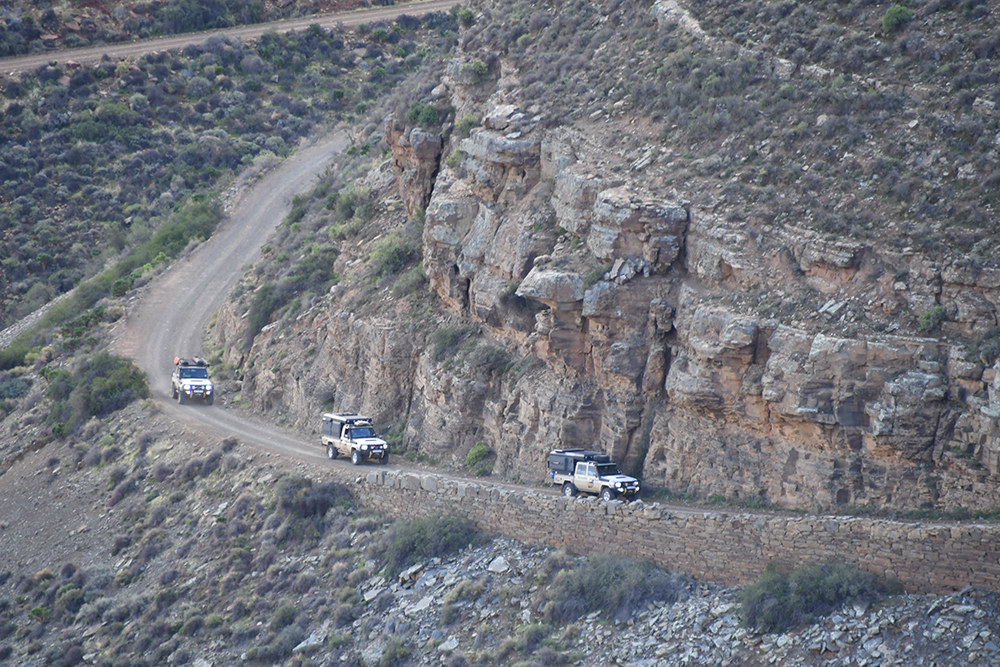 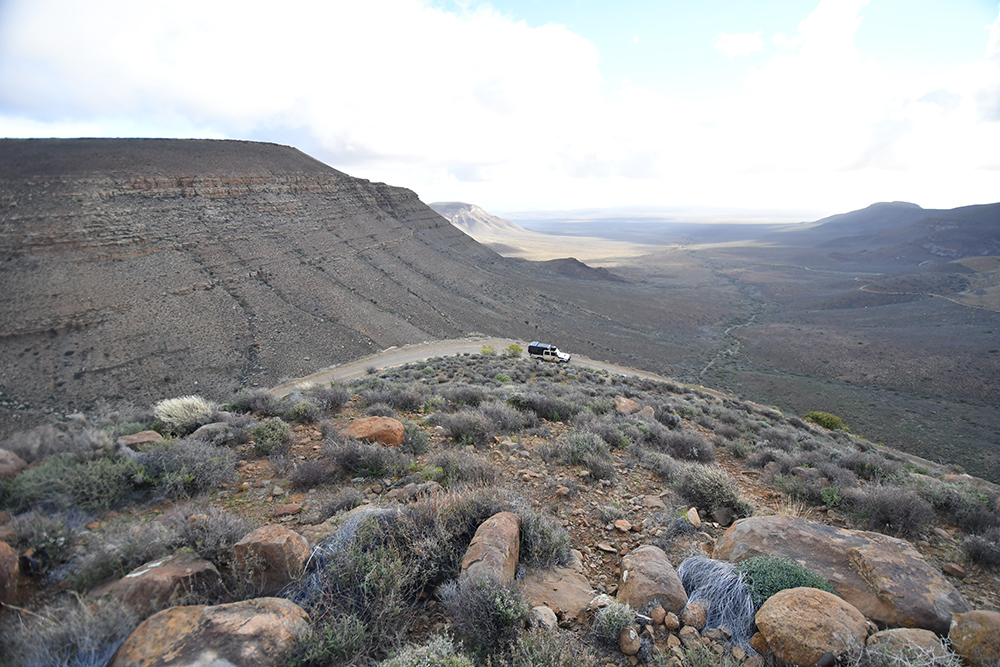 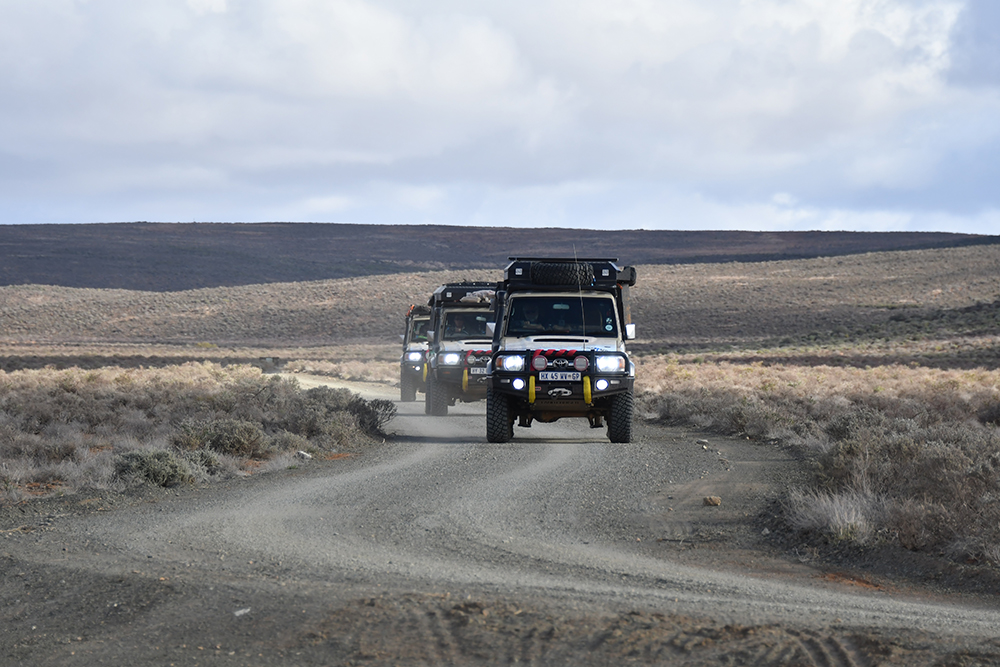 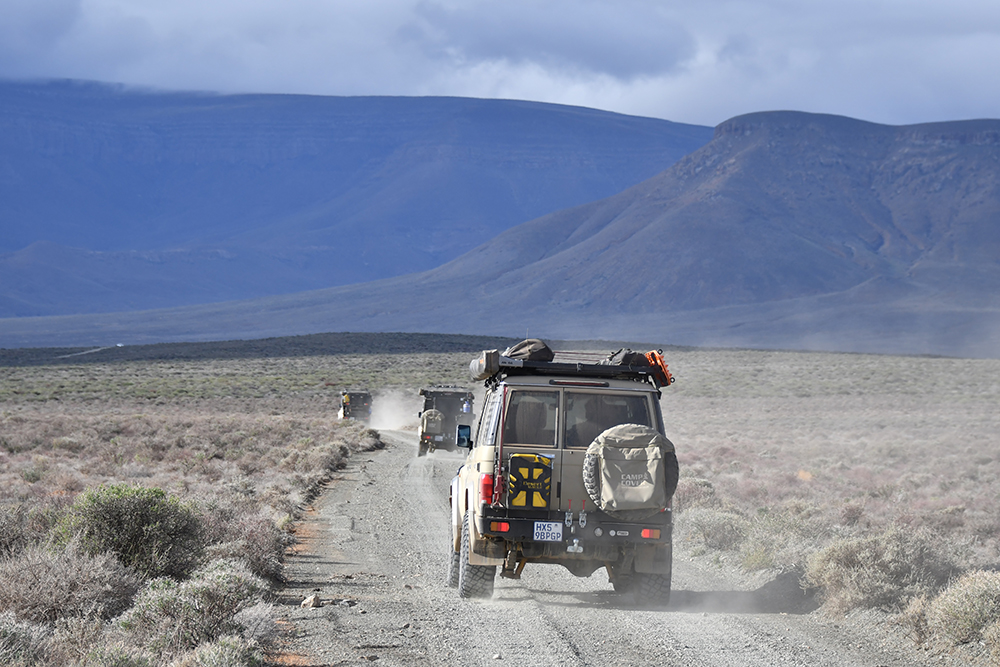 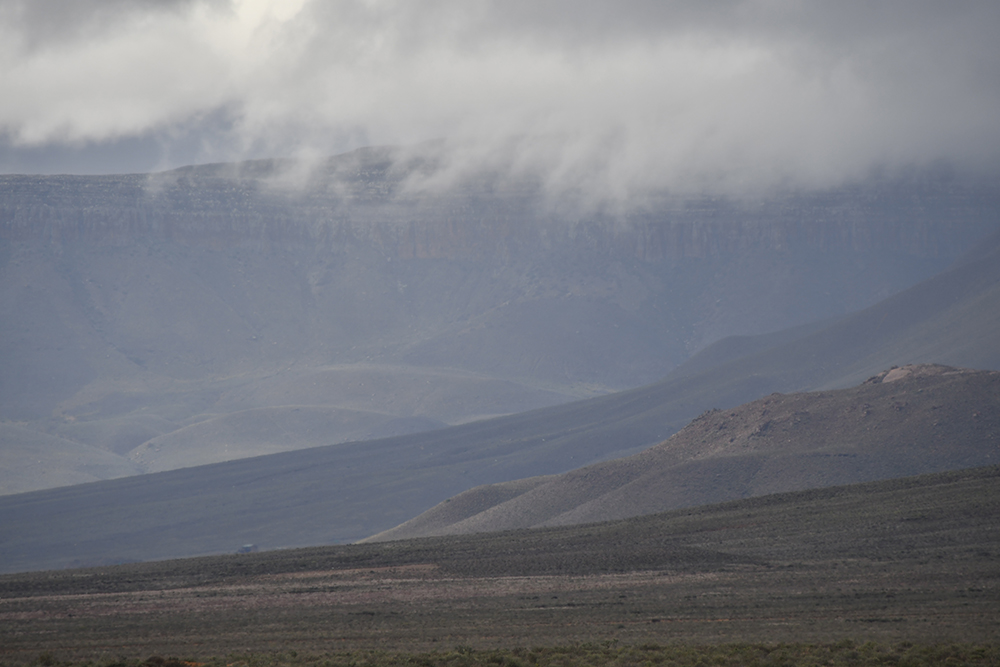 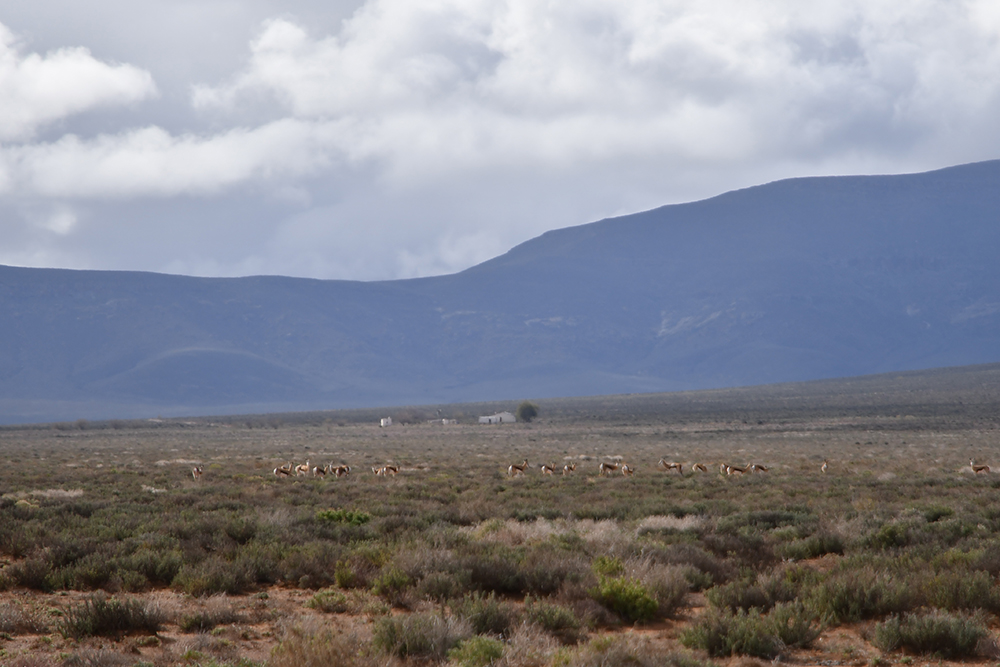 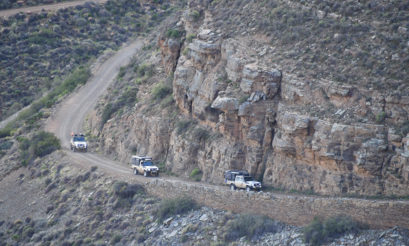 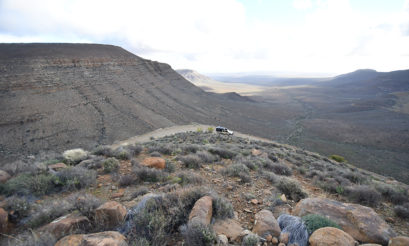 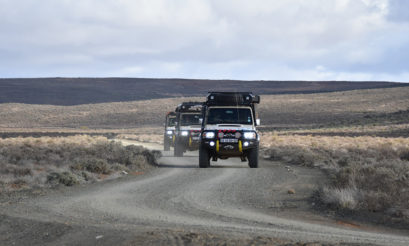 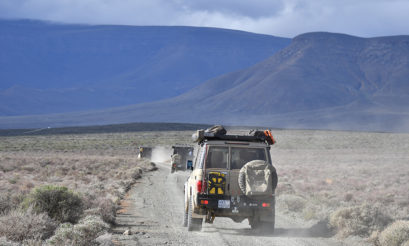 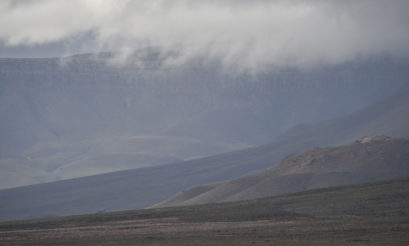 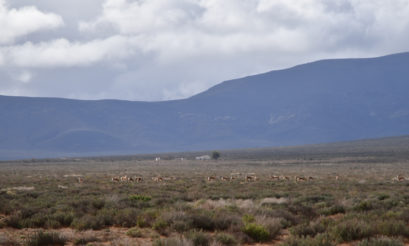 Only travelling within South Africa during their latest expedition has allowed the Voetspore team to discover all those places where one can truly get away from it all.

Being without your cell phone for 30 minutes became the unthinkable. To be constantly in touch with the rest of the world via email or WhatsApp became the norm. Phones, ranging from R 1000 to R 20 000, all mini computers with cameras and Apps are in the hands of the poorest of the poor to the rich and wealthy. Social Media drives the information we live in. Is it possible for destinations without access to networks and the internet to draw tourists? On our Voetspore in South Africa journey we found many a place that draw people for that very reason.

When we arrived at the Tankwa Karoo National Park we were met by Natasja Smith at the Park’s headquarters. We asked about the facilities at the park (which are excellent), the variety of accommodation, the number of visitors. Currently there are around 5 000 per year. Not nearly the figures of the Kruger or the Kgalagadi yet growing in popularity. I asked Natasja what people come and do in the Tankwa. Her response – “nothing”.

In the Tankwa there is no cell phone network access. This is what we also found in the Namakwa National Park, the Richtersveld, on the Namakwa 4×4 route and on the Gifberg. At first you check your phone every 10 minutes, just to see “no service”. Sometime, on the top of a hill, you suddenly get a faint signal and then, to your frustration, try and download emails, send WhatsApps, make a call. It seldom works and you only end up annoying your fellow travellers.

It takes some time to get used to the idea that you are released form the technological web we are all caught in. But once you let go, once you forget where you last put your phone or by the time you forget to plug it in to be charged, you gain a feeling of immense freedom.

Eight years ago, we travelled across Africa on the equator. We got stuck in Kisangani for nearly three weeks before we managed to get our vehicles on a barge and travelled 1 800 kilometres downstream to Kinshasa. This took four weeks! During these four weeks we only had cell phone signal at Bumba, Lisala and Mbandaka. Only three times in four weeks. One would think that in this day and age this would drive once crazy. On the contrary. It became the new freedom, especially when, by the time you do find access to the outside world, you find out very little, if anything, has changed.

We are so overwhelmed with information, it is as though it has become too much. What was Donald Trump’s latest Tweet? Who in Eskom is the latest victim of the corruption that the institution suffered from? What has happened to Brexit? Who is leading the Currie Cup log? Against which team did the Proteas lose this time? Was it Raffa of Federer? When was the last farm attack…?

Best of all, by the time you do get in touch with the outside world, 99 times out of a hundred you find out that all is still the same. Everybody at home is fine. Nobody died or fell ill. There are no unsettled accounts.

We are a little punch drunk on information. Getting away from it may become the new challenge. Few places are as good for this, as the Tankwa Karoo.

The Tankwa may perhaps be best known for Africa Burn that happens once a year at Stone Henge. This is South Africa’s version of Burning Man, an annual event in the Black Rock desert in the USA. This is an event where people can express their creative side by building huge statues and setting them on fire whilst legally consuming cannabis and making a contribution to charity. There is no cell phone signal, but internet access is arranged so the creatives can share their experience with the outside world.

It you really want to get away from it all, if you want to put your cell phone and laptop in the boot of your car and forget where you last stowed it, then you go to the Tankwa proper.

Go camp at Perdekloof camp site with its private ablutions and kitchen – one each for every campsite. Enjoy the chalets, each with their own plunge pool at Elandskloof or the renovated farm house accommodation at so many sites. Enjoy the camp fire and a night under the stars. Make conversation with your fellow travellers or read a book. Get lost in your own thoughts.

Voetspore in South Africa shows us many beautiful places on the road less travelled. The landscapes, the fauna and flora, the people living in these far-flung destinations are serious draw cards for travellers like us. But perhaps most important is the fact that you can really get away from it all.

Next time when you plan a trip, consider the Tankwa, the outer edges of the Richtersveld or the camp sites on the coast line of the Namakwa National Park. Be prepared to let go of your attachment to your phone and laptop. Do know that once you have managed to do so, you will enjoy absolute freedom. 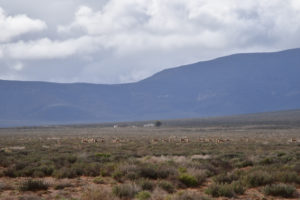 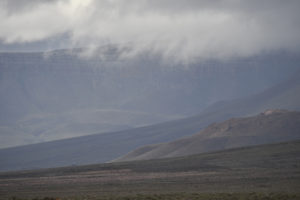 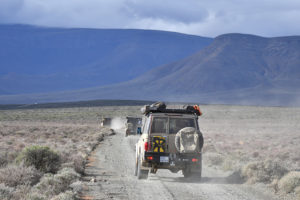 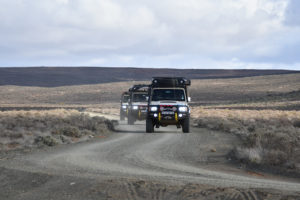 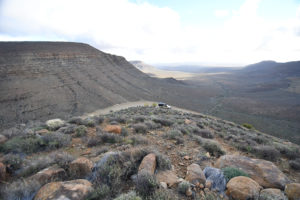 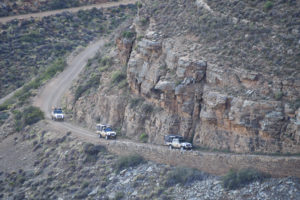