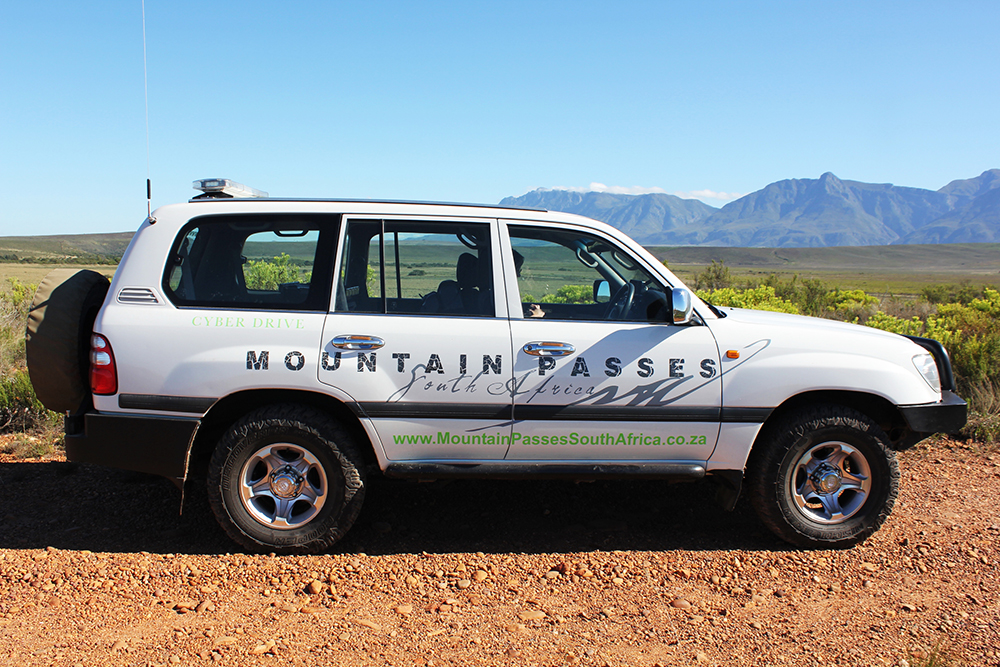 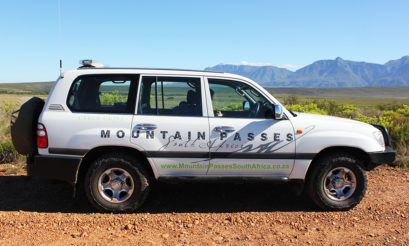 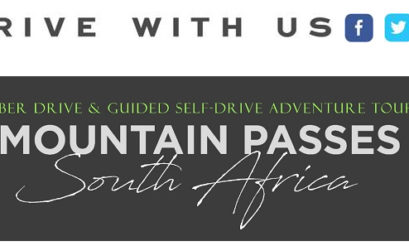 Anyone who has googled a mountain pass in South Africa would most likely have come across the website Mountain Passes of South Africa.

In a new series, founder Trygve Roberts will be sharing his well-researched information with Leisure Wheels readers.

There is a certain joy in giving. It comes in many forms. In my case it started with a God-given talent of being able to put into words my experiences whilst travelling in such a way that others could share those experiences. This has always been at the core of Mountain Passes South Africa’s philosophy – giving joy to others.

The very first pass I filmed was White’s Road in Wilderness. Things started quietly as I shared my first video effort with family and friends via email. Looking back now it was embarrassingly amateurish. But I got better at it and within a month I had 10 passes filmed. The email group that I had started jumped to over 40 recipients and at that point I realised I was onto something big. I registered the URL and set about creating the first website.

We started with the Western Cape, but soon expanded to cover the whole of South Africa and in 2019 we included landlocked Lesotho as well. The time goal was to finish the project in five years. That goal was not achieved and we are already into our 7th year and far from finished.

In 2017 we came up with the concept of the Ben 10 Eco Challenge – a pro-bono project to help small businesses and employment opportunities in the North-Eastern Cape. The challenge is free to any walker, runner, cyclist, motorcyclist or 4×4 driver and has spawned wide interest and tourism in the area with over 270 entries received to date.

Website growth was exponential and by 2017 monthly page visits had skyrocketed to 60 000. Much of the success was achieved on a very low budget making full use of social media and more specifically Facebook. Today we have over 25 000 followers and attract several million views per annum.

The number of passes recorded presently stands at 890 and we still have approximately 150 in our ‘storage silo’. The work is far from being complete and it remains a project in progress and probably always will be as roads are resurfaced, realigned and changed.

Starting a project of this magnitude was not without its stumbling blocks, everything was done by trial and error and figuring things out myself – a sort of university of life degree.

In 2018 the Western Cape government recognized the quality of our research and gave us an award. This was the stepping-stone to bigger things. By the end of 2018 the MPSA project was consuming so much of my time that I knew it was time to run the project on a full time basis. I set the plans in motion and by February 2019 that became a reality.

In the same year we started introducing eco- self-drive tours into our offerings, which started with a few hiccups and then suddenly took off. Almost all our tours are fully booked and make up the necessary income stream to cover our running costs.

This steep, narrow and twisting gravel pass is located on the P1661 between Van Wyksdorp and Calitzdorp. It is frequently mistaken for the Rooiberg Pass and with good reason as it forms the western section of the much bigger Rooiberg Pass, the latter is separated from the Assegaiibosch Pass by a substantial plateau. The pass is just 3km in length and displays an altitude variance of 178m, which converts into an average gradient of 1:18, but there are one or two steep sections which get as steep as 1:5.

The pass is single width along certain sections, which means passing is impossible and one of the vehicles will need to reverse back to a wider point. The pass contains 22 bends, corners and curves that include two full hairpin bends. The road gets quite rough in places and whilst we recommend a high clearance vehicle, it is possible to drive in a normal car (cautiously) in good weather. 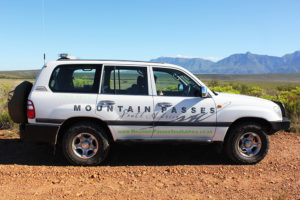