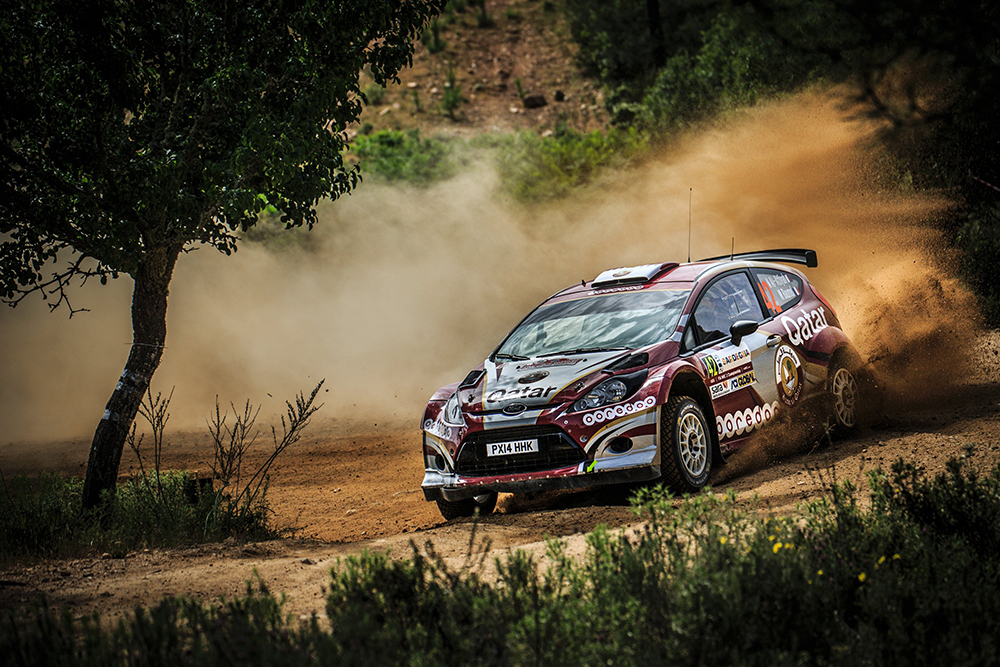 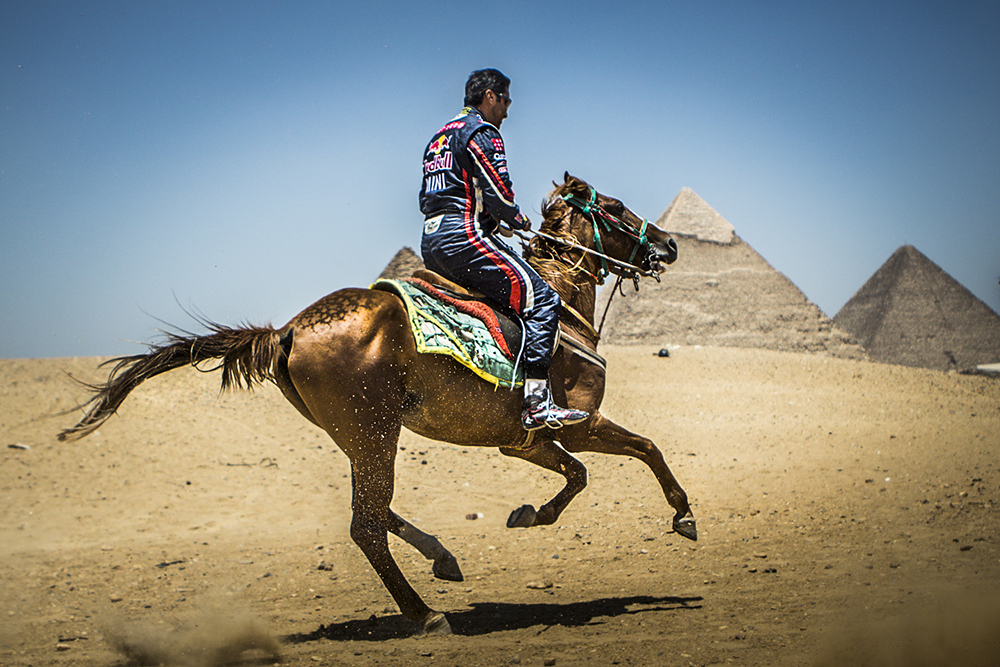 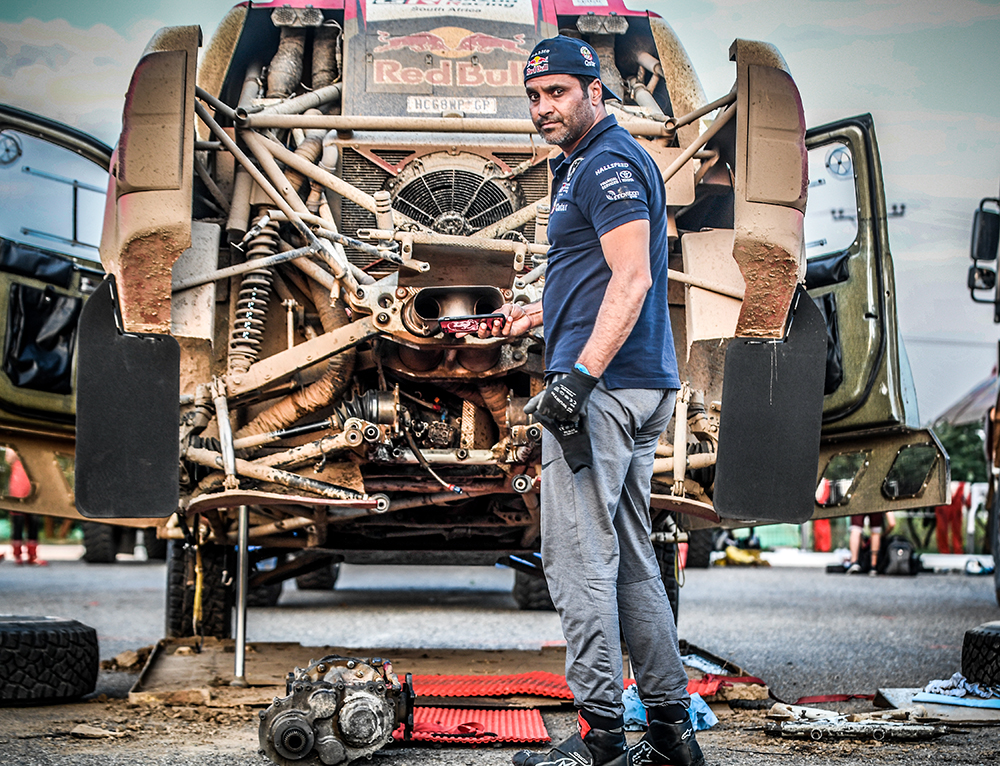 Nasser Al Attiyah of the Quatar World Rally is doing mechanics during Stage 2 on the Silk Way Off Road rally, between Astrakhan and Elista, Russia, on July 22, 2018. // Eric Vargiolu / DPPI / Red Bull Content Pool // AP-1WBXPMGUH2111 // Usage for editorial use only // Please go to www.redbullcontentpool.com for further information. // 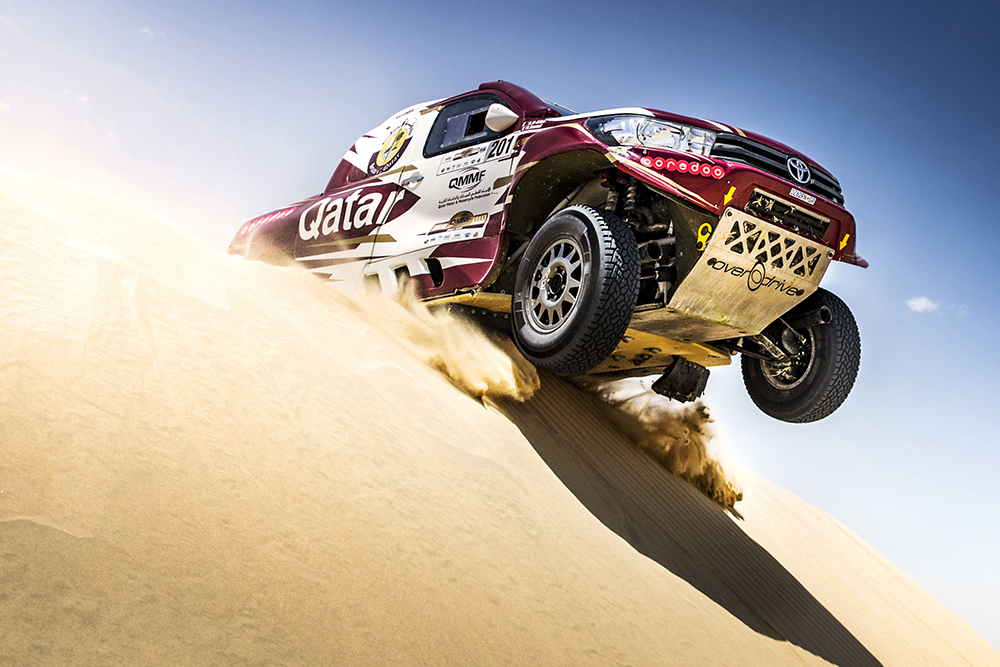 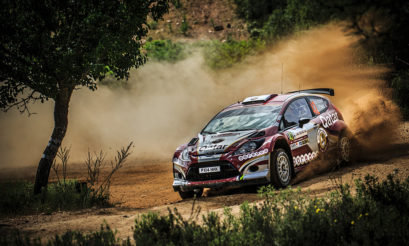 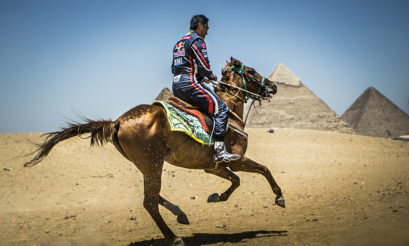 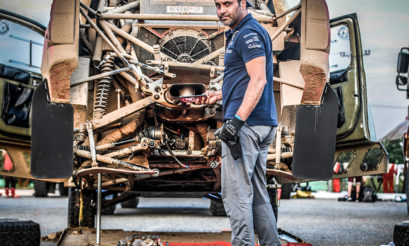 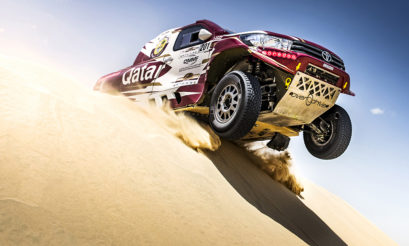 We got to sit down with Qatari Nasser Al-Attiyah after his 2019 Dakar win, here’s what he had to say about driving the South African built Toyota Hilux.

Nasser-Al Attiyah has dominated the world of cross-country racing for the last couple of years winning the FIA’s Cross Country World Cup between 2015 and 2017. He has competed in the World Rally Championship, World Touring Car Championship among a number of other race series. The affable racer is also an accomplished Skeet Shooter who won a Bronze medal at the 2012 London Olympic Games. He recently won the Dakar Rally for the third time behind the wheel of a Toyota Hilux.

What does it mean to give Toyota their first win?

Last year we were second and very close to victory, with some development, support and improved confidence within the team and myself we were able to dominate the event by leading from start to finish. It means a lot to me to give Toyota their first win, I am an Olympian and Toyota is also a supportedr of the Olympics. Furthermore, in my home country of Qatar if you don’t have a Toyota in your driveway you are not a real Qatari.

What was the route like seeing that it was isolated to Peru?

The route was really difficult from both a driving and navigating point of view. A big portion of the route was in the dunes and although we do well in the dunes, you can get caught out at any second. Often the route crossed over itself so a large number of tracks made it confusing in places. One advantage was that the liason sections were shorter which made the days a little bit easier in that regard.

How important is the navigator in the Dakar rally?

The navigator is vital. I trust my navigator Matthieu Baumel completely, I see the amount of preparation that he puts in every night. Sometimes I go to bed early and then wake up in the evening and he is still busy. But when he says something in French I know something is wrong, fortunately that doesn’t happen often.

The Qatari government is a big supporter of your sporting endeavours, what do they think of the third victory?

The Qatari government is really happy. I will be asking them for more support as I would like to see the team expanded to four cars, with four quick drivers because I believe that this is the best way to tackle this event. But it is also difficult to find drivers who are willing to drive for the team.

2020 is an Olympic year so I was doing a lot of preparation for Tokyo as I would like to win another gold medal. However, I will most certainly be back at the Dakar as it will be great to defend our title and I believe we can win again. Glyn and his team at Hallspeed are always working to improve the car and I believe they will continue to provide a competitive package.

What drives your competitiveness across disciplines?

The driving helps with the shooting and the shooting helps with the driving. Calmness, confidence, concentration and being mentally strong thanks to my success was a great help when I started racing. I enjoy both sports as they are my two great loves. One day I decided I want to be an Olympic shooter and worked hard towards that goal. Another day I decided I would like to be a Dakar winner and, again with hard work, I am now a three time winner.

Following the 2019 event, Sebastien Loeb was bold enough to claim that his car was the fastest at the Dakar, how do you respond to that?

The Peugeot is a really fast car, as is the Mini as we still don’t believe that the regulation governing the different kinds of powerplants is 100 percent equal. But our car is strong and we showed everybody that we were capable of winning thanks to great teamwork and a reliable car.

You can choose any car, why the Hilux?

Even though the Hilux is built on a smaller budget I have always believed that the car can be competitive. I saw that the team was missing a victory and I joined the team as I believed I could help the be victorious.

I always prefer to be with teams that are like family. I have won with bigger teams like Volkswagen and Mini in the past. But the atmosphere within the Toyota Gazoo Racing team is great and I am glad that I have been able to assist them in obtaining the elusive win that they deserve.

Giniel de Villiers, unfortunately, had some misfortune during the 2019 event and lost a lot of time, but he was still able to play an assisting role, what did that mean to you?

Even though we never physically needed their help, having Giniel and Dirk behind us gave us a lot of peace of mind and the added confidence that allowed us to push a bit harder. This race is really a team sport, it is not possible to win on your own.

What do you drive on a daily basis?

I have a collection of sports cars. Some of my favourites are my Ferrari F12 and Bentley Supersport. But to be honest in Qatar you need to also have a Toyota in your garage as we are always driving off-road.

Is there a big motorsport community in Qatar from which we might see other drivers following in your footsteps?

There are many drivers but I have not seen anyone like myself, I don’t know why but I hope that there will be more drivers from Qatar in the Dakar next year. There is a lot of motorsport interest in Qatar but we are still missing another Nasser.