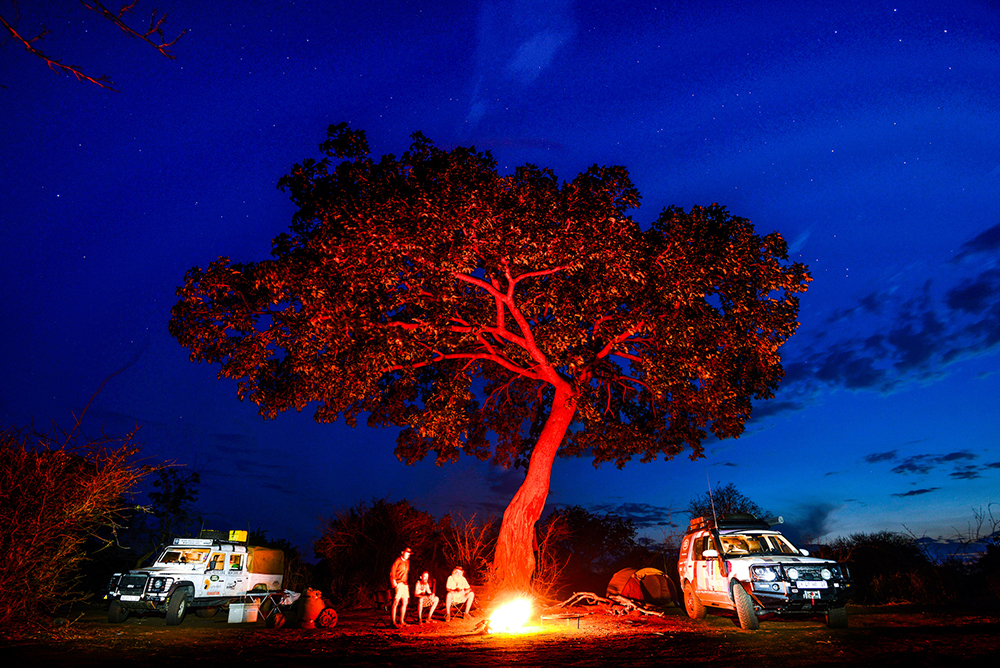 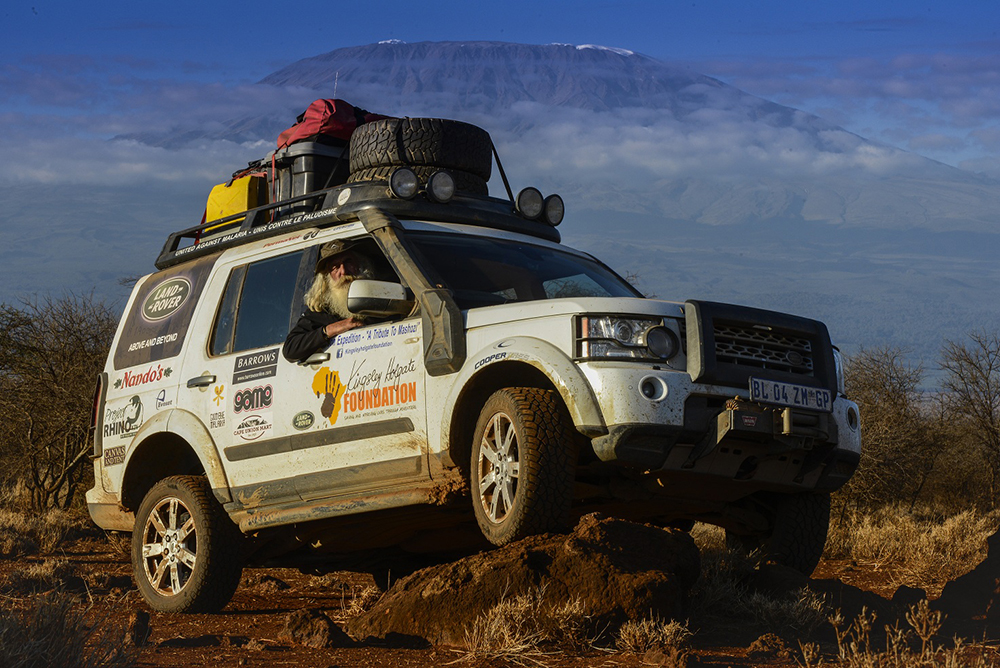 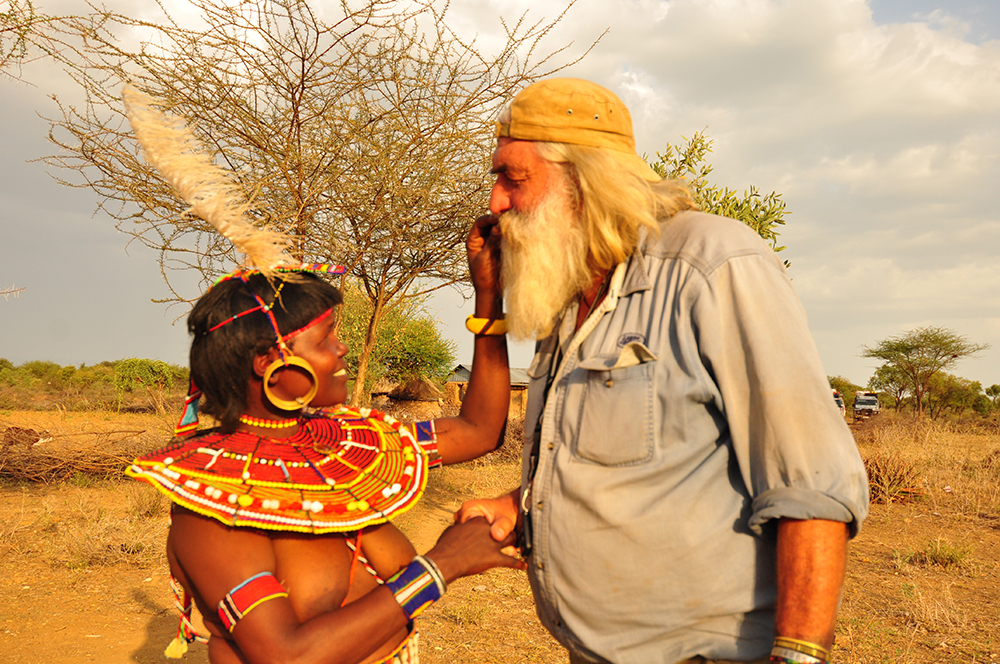 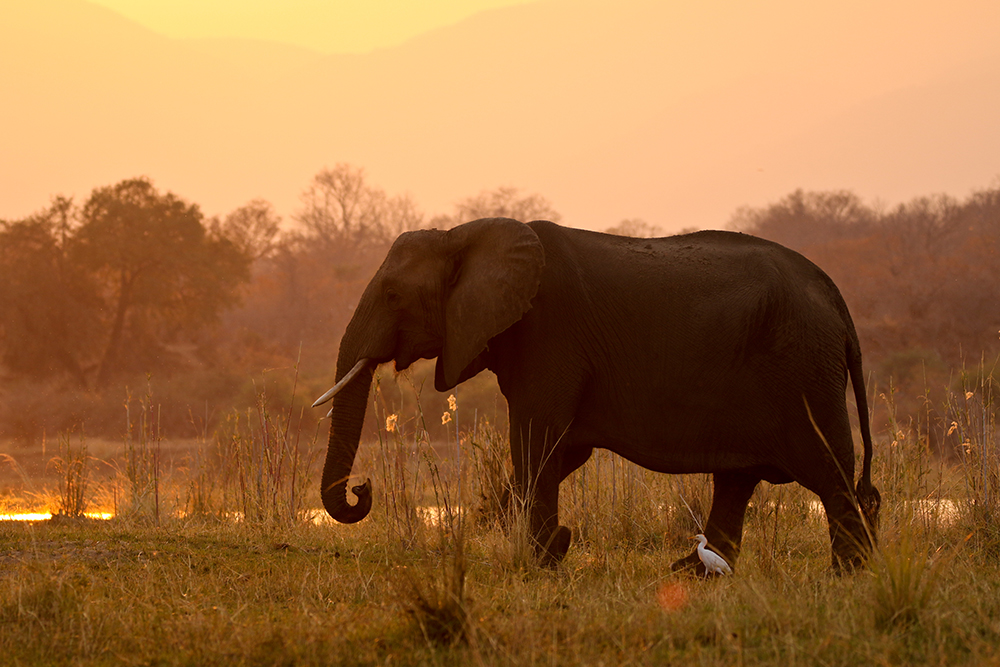 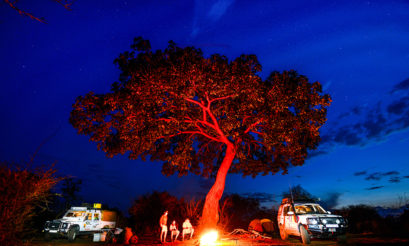 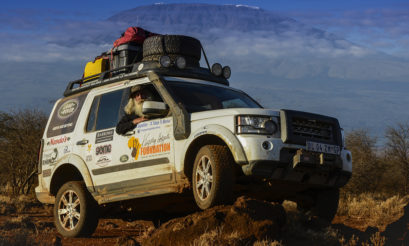 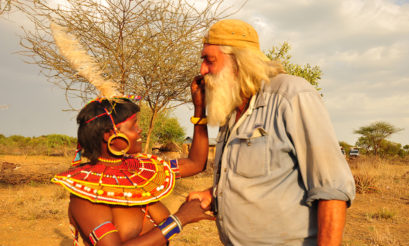 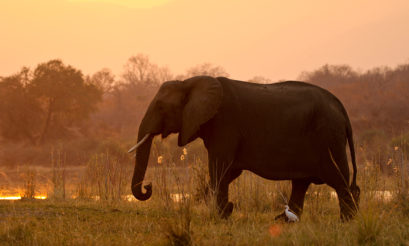 While there are several different theories regarding the origin of the name ‘Africa’, most agree the name is derived from Afri, the title for a group of people who dwelt in North Africa near Carthage around the 3rd century BC and  -ca, the Roman suffix for ‘country’ or ‘land’.

In Latin, the word Africa means ‘sunny’, and the word Aphrike in Greek means ‘without cold’. Other researchers believe that the name came from Afri-uka, which means ‘Motherland’ in the ancient Egyptian language. ‘Motherland’ is still used in reference to Africa even today.

And so over time, I scribbled these words:

Mama Afrika…you are recognized as the cradle of all humankind and the second largest of the Earth’s seven continents.  With the inclusion of the disputed Western Sahara territory and the island nations off the continental coast, you play host to 55 independent nations, which make up about 16% of the world’s population. One quarter of the world’s languages are spoken only in Africa by at least 3 000 distinct ethnic groups and among the indigenous population of Africa, there are more physical variations than on any other continent.

You are home to many of the world’s best-known geographic features, like the mysterious Ruwenzori’s, the ‘Mountains of the Moon’ whose snowy sources feed the 6 650-kilometre Nile, the second longest and most historic river on Earth.  The Zambezi River is surely the most beautiful, as is the magnificent Victoria Falls – Mosi-Oa-Tunya (the ‘smoke that thunders’). Mt Kilimanjaro is the world’s highest freestanding mountain and Lake Tanganyika is the longest freshwater lake on the planet. The Sahara is the largest desert, the Namib – the oldest and the Kalahari – the greatest mantle of vegetated sand in the world.

Then there’s the Selous, the world’s largest game reserve named after that great outdoorsman, Frederick Courteney Selous. The African elephant is the biggest land mammal and in the Serengeti, you can drink blood with the Maasai and follow the largest migration of hoofed animals on Earth. In the Virungas, you can gaze into the soft brown eyes of a giant silverback Mountain Gorilla, and the sardine run off the South African coast is ‘the Greatest Shoal on Earth’.

Mama Afrika… from iconic Table Mountain in the south to the ancient pyramids of Egypt in the north, and from exotic Zanzibar in the east to laid-back São Tomé in the west, you remain one of the last great frontiers of adventure and the most beautiful and diverse continent on the globe. I love your uniquely rich and colourful kaleidoscope of culture, music, wildlife and natural beauty, and feel privileged to have been born under African skies.

In Africa, there’s always that feeling of living on the edge and the knowledge that we are different. There’s the smell of the smoke from a mopane wood fire, the sparks disappearing into the night sky as a potjie bubbles in the three-legged cast-iron pot. There’s the soot-blackened, dented camp kettle and raised enamel mugs as we toast yet another African sunset under the spreading branches of a giant, centuries-old Baobab. I love the sweet smell of the earth when the rains break the drought, the bushveld birdcalls and the roar of a Kalahari lion; the trumpeting of elephants protecting their young, the cry of a black-back jackal, the hysterical cackle of a hungry hyena, the noise of rutting impala and the solitary call of a fish eagle perched on a dead tree on the banks of the great Zambezi River.

There’s always a wonderful, nervous feeling of anticipation before every new African adventure, not knowing what lies around the next bend in the river, or where you will throw out your bedroll as evening falls. Where does that faint track marked on the map lead, what interesting sights will it unveil? Will you make it across the border? What lies ahead…?

We know that Africa’s not perfect and whilst the Swiss might well have developed the clock, Mama Afrika still owns the time. It is full of surprises and can be all good and all bad, all at the same time: tough and hard, yet mostly kind and gentle, with a strong feeling of Ubuntu that is uniquely African.

Little did I know that we would one day, as a family and with a dedicated team of equally passionate humanitarian adventurers, achieve our dream of completing Land Rover adventures in every country on the African continent, including her island states, doffing our caps in salute and giving Africa a big hug. It’s also been a privilege to reach all seven extreme geographic points of this fascinating continent and where possible, to use our adventures to improve and save lives.

When looking back at our lifetime of travels in Africa (with loads more still to come), there is no doubt that for most of the way, the Zen of Travel rode with us on our shoulders, helped by a good-luck pebble as a talisman in the pocket, a symbolic Zulu calabash, the expedition Scrolls of Peace and Goodwill and on one occasion, Voodoo fetishes from Togo on the dashboards of the Landies. We’ve been fortunate on so many of our journeys; our 449-day expedition to track the outline of Africa through 33 countries for example, was only made possible by peace coming to Angola, the DRC, the Republic of Congo, Cote d’Ivoire, Liberia, Sierra Leone, Western Sahara and Algeria. A window of opportunity opened up and we seized the moment – that’s true for many other expeditions.

We know that no one ‘owns’ adventure and we’re well aware that our wonderful Land Rover journeys of discovery are just a grain in Africa’s sands of time. Still, it’s been an incredible chunk of our lives, so colourfully enriched by the hundreds of people who have been part of our expeditions. My hope is that many others – including my grandchildren Tristan, Miabella and Scarlett – will get to experience the beauty and diversity of Africa as we have done.

For me, Africa can best be described in this quotation from Beryl Markham, the Kenyan aviatrix and adventurer, who during the pioneering days of aviation, became the first person to fly solo across the Atlantic from east to west:

“Africa is mystic. It is wild, a sweltering inferno. It is a photographer’s Paradise, a hunter’s Valhalla, and an escapist’s Utopia. It is what you will, and it withstands all interpretations. It is the last vestige of a dead world, or the cradle of a shiny new one. To a lot of people, as to myself, it is just ‘home’.”

All it takes is to load up your kit and turn the key; Safari Njema – have a great journey. 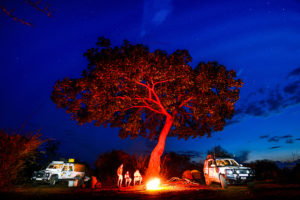 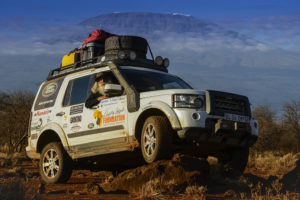 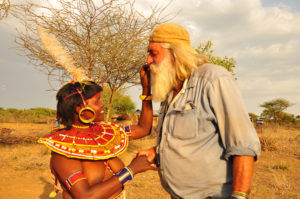 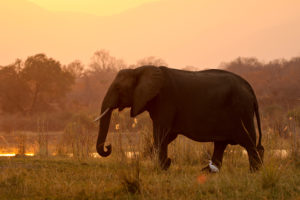