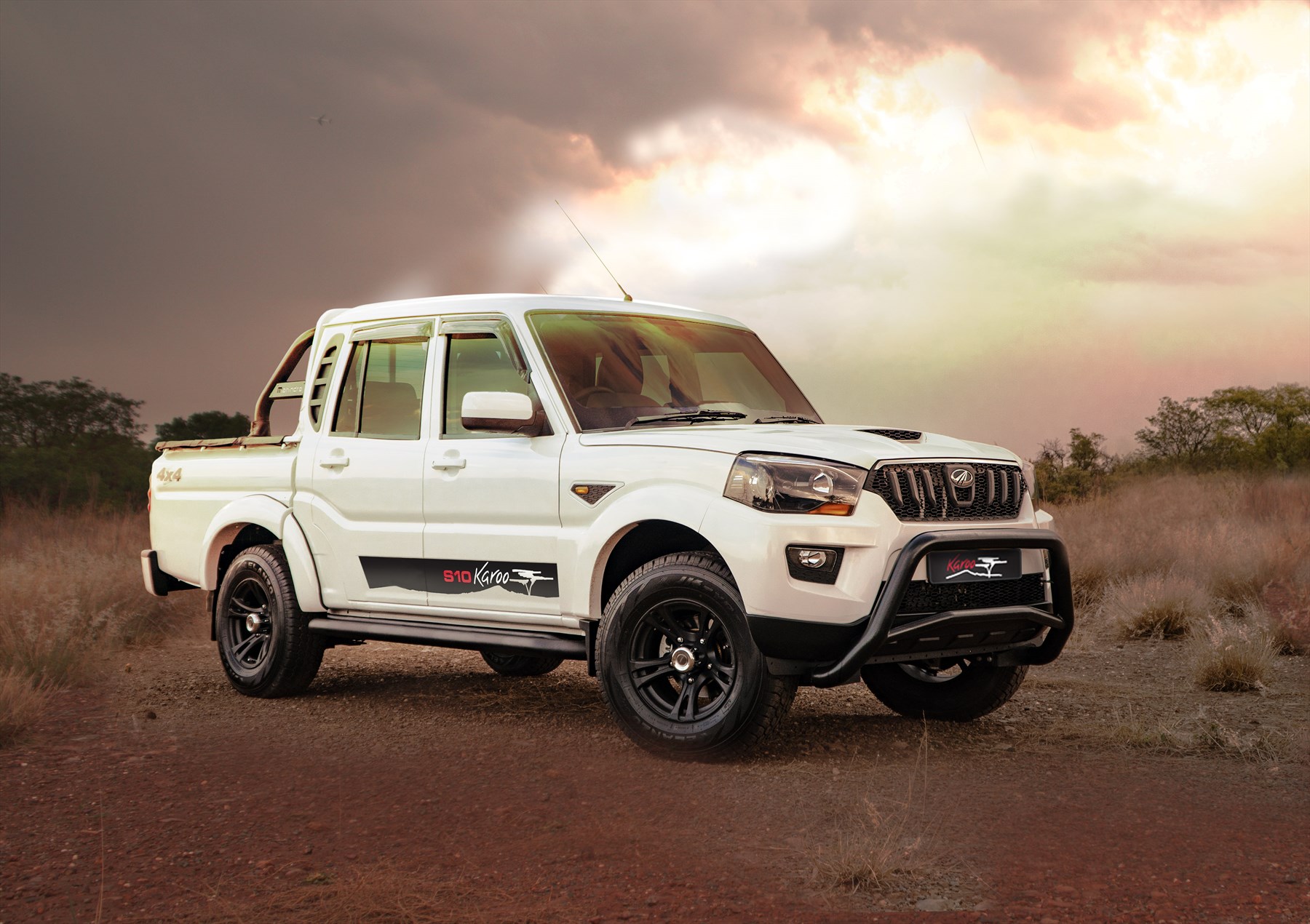 (To find out how Bakkie of the Year worked and how the scores were compiled, follow this link.)

It may have come in second last, but Mahindra’s Pik Up managed to upstage some of its much more expensive rivals in a few tests. Not bad for a bakkie that sells for nearly half the price of some of the double cab regulars.

Last year we included a Mahindra Pik Up 2.2 CRDe 4×4 in a subjective double cab bakkie shootout and the Indian lorry caused a storm when it beat some more fancied mainstream bakkies in the lower half of the field.

So we included it here again, to see how it really stacked up when you add some repeatable tests to the game.

A closer look at some of the segments reveals an interesting picture: the Mahindra

recorded the second-best fuel consumption. It was the third-best performer in the ‘parts bin value’ segment. It can legally carry 940kg with a full tank and a driver, the best here.

It finished sixth in the handling test, without any traction aids. Said test driver Jakes Jacobs: “The weight transfer during the direction change did not unsettle the vehicle severely.”

The well-sorted suspension set-up again shone in the towing test. Despite being down on power compared to some of the other bakkies, the S10 managed to outscore several big names.

On the negative side, our judging panel did not take to the Karoo special edition at all, so it recorded a dismal 16.6%, dragging its overall score down.

Safety was another moot point, the Mahindra recording the second-lowest score.

The aftermarket nudge bar (Karoo package) looks cool but it severely affects the bakkie’s approach angle on a 4×4 track. The turning circle resembles that of an oil tanker. It’s the only bakkie in this test that doesn’t have a rear differential lock (it has an automatic locker that did get the job more or less done.) The Pik Up is fitted with a transfer case, and with a few updates (and deletes) it should be a much more capable off-roader.

Although price was not a judging criteria in this test, the Mahindra’s value-for-money stocks rate highly. The Karoo did really well in the long-term ownership segment, with very competitive parts bin pricing, and an above-average score in the sales experience, after- sales service and resale value sections. It finished in an unexpected third place in this segment.

If you steer clear of the Rubicon 4×4 trail, don’t mind the lack of safety features,

are not fussy about the so-so interior and can live with the looks, the R380 000 Karoo offers a heck of a lot of bakkie for the money.