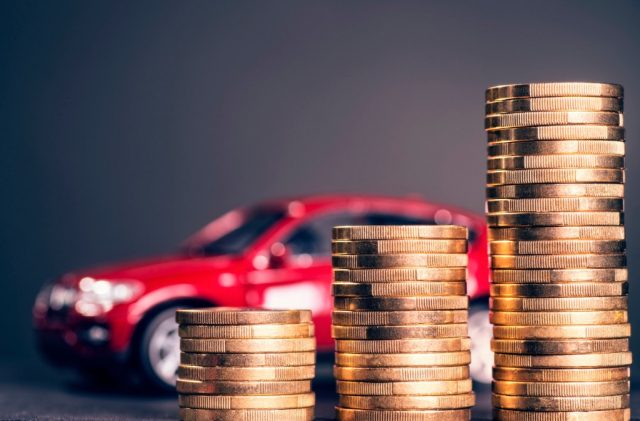 It’s that time of the month when the new vehicle sales numbers are revealed. September is a tough month in general for car sales as many buyers wait for the incentives and deals that’ll be offered on new cars towards the end of the year.

The pandemic has thrown a curveball at new vehicle sales, though the good news is that the numbers are improving month-on-month. September saw an aggregate of 37 403 new vehicle sales. While the numbers are nothing compared to September 2019’s 49 140 units sold, it is slowly improving. The move to level 1 of lockdown during the month means more and more businesses are heading towards previous levels of activity, which should be reflected in October 2020 sales to the rental industry and corporate fleets.

The top five manufacturers for new vehicle sales from top to bottom are Toyota, VW, Ford, Hyundai, and Nissan. Mercedes-Benz makes an appearance in eighth place while BMW misses out on the top ten and comes in at eleventh.

It has been mentioned by NAAMSA that a key way to stimulate new vehicle sales would be to reduce the taxes on new vehicle sales, with South Africa’s interest rate low at the moment would be a win-win situation for those where a new car is just slightly out of financial reach.

NAAMSA has highlighted a cause for concern to new car sales, that’s the illegal import of grey vehicles to South Africa. Of the 12.7million cars on our roads, approximately 300 000 of those are grey imports, and it’s growing by 30 000 cars a year according to NAAMSA.

NAAMSA’s concern over the grey import market is not unfounded, at the baseline it hurts job creation locally, and it doesn’t add money to our national coffers. Their estimates show that South Africa loses R3, 8 billion that could be going towards the fiscus each year. It’s not a small amount of money. The average new vehicle sales per month in 2020 so far is 28 500 a month, the yearly growth of grey imports it just slightly more than an entire month of new car sales.