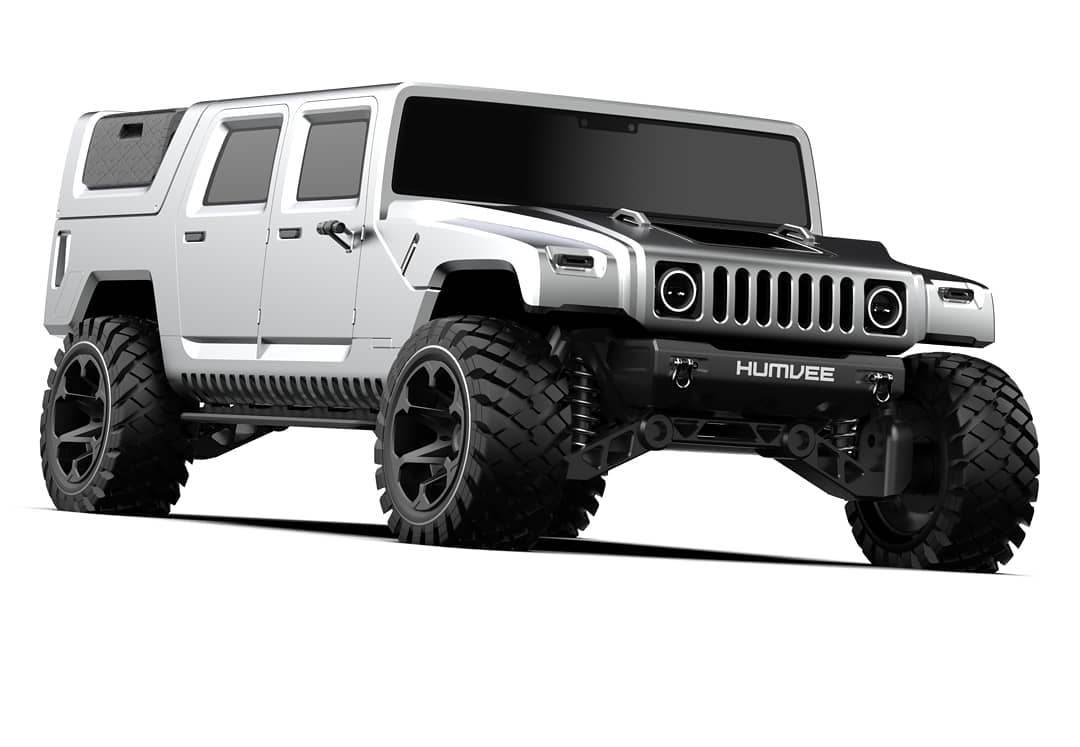 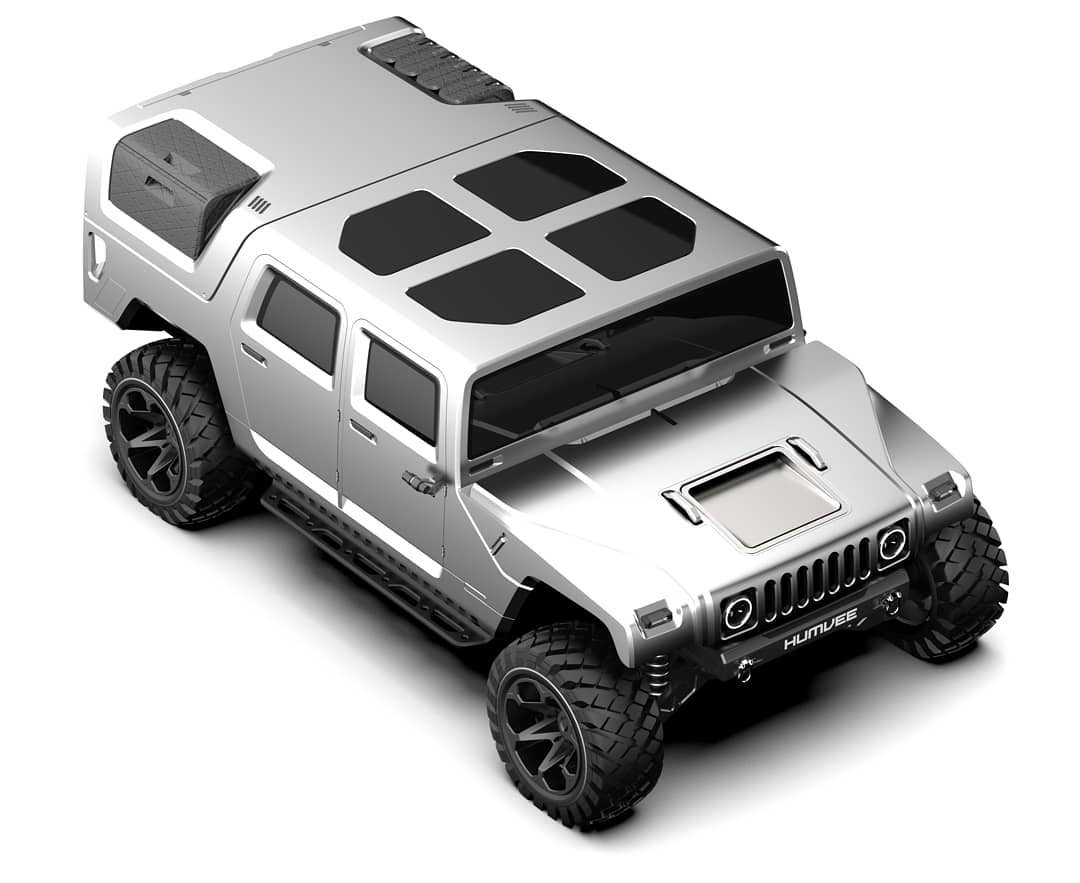 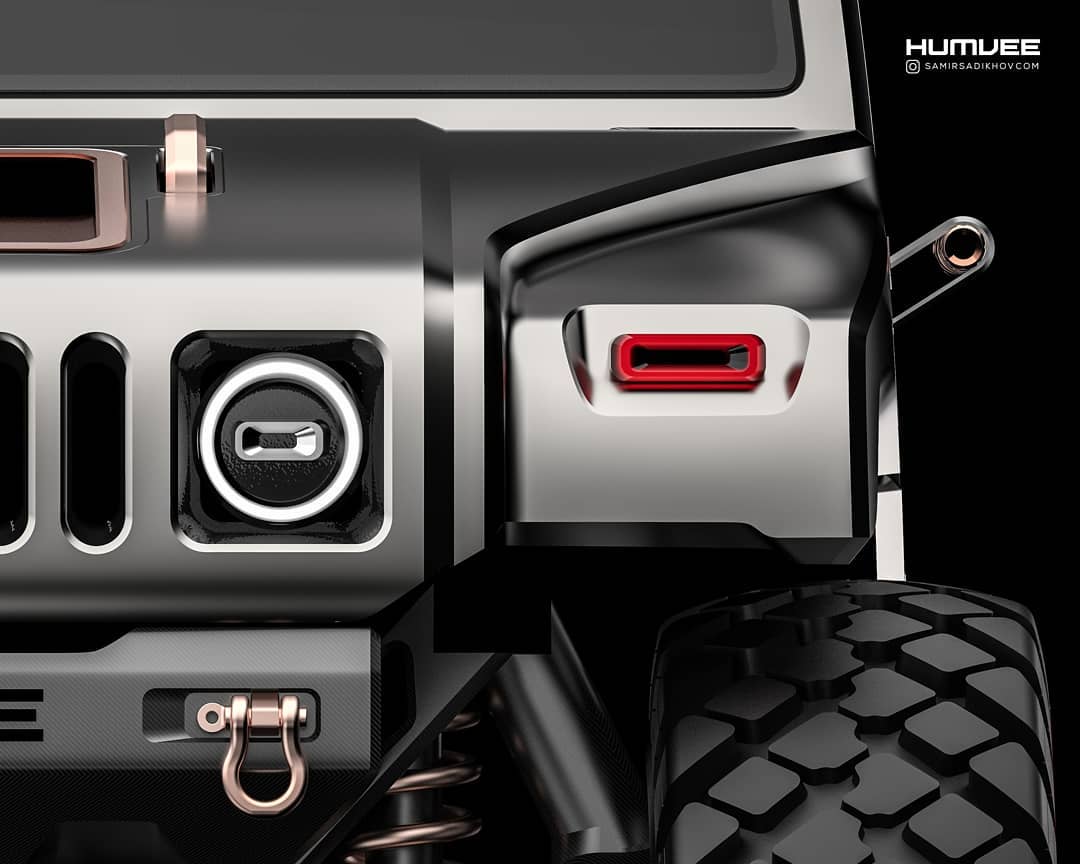 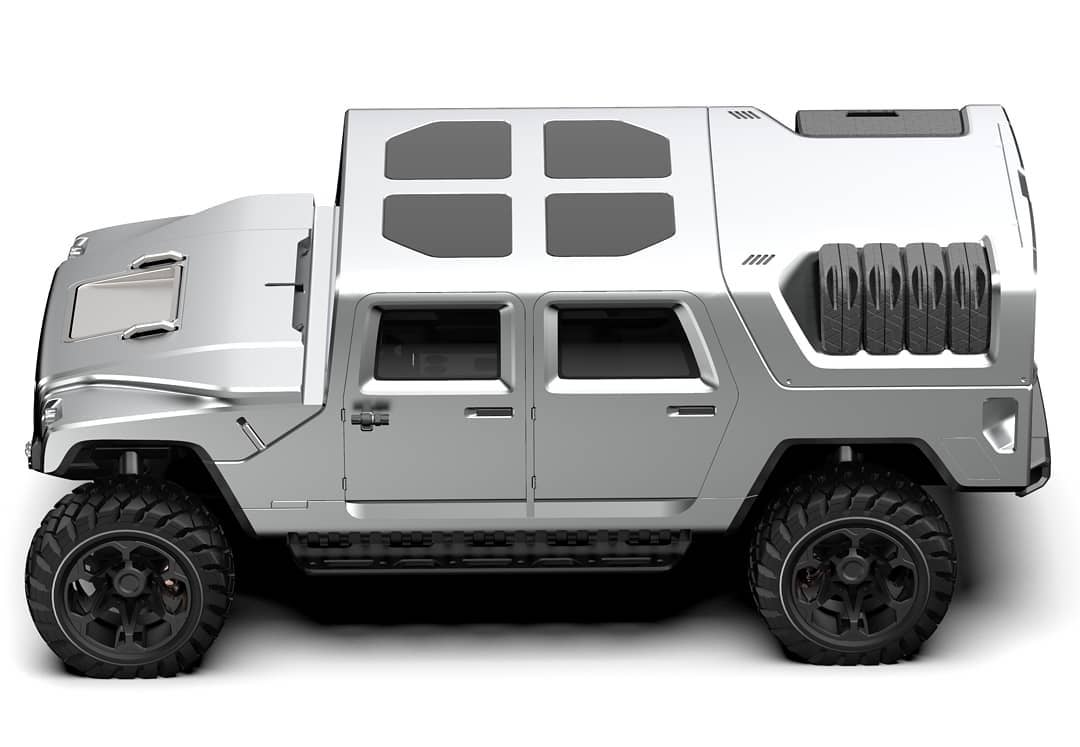 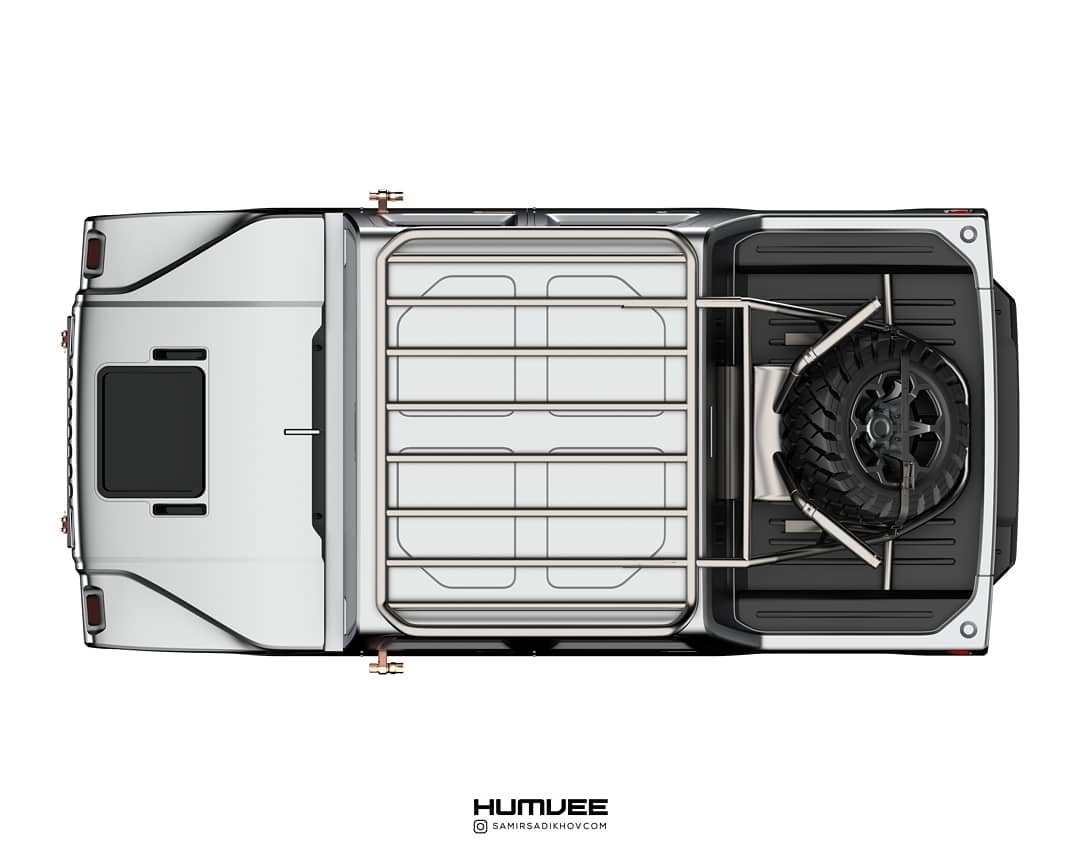 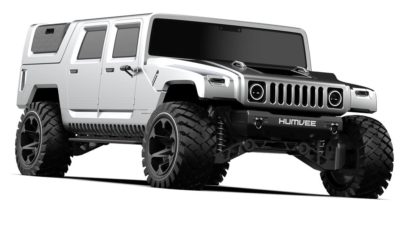 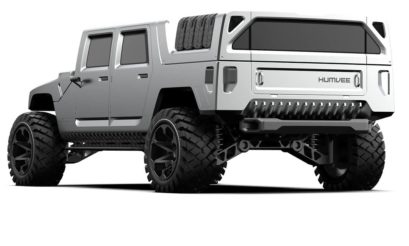 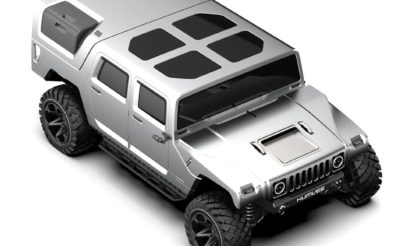 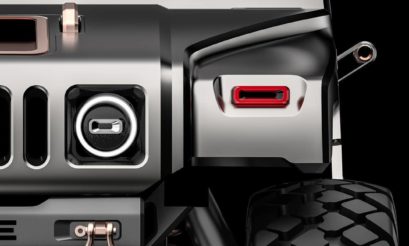 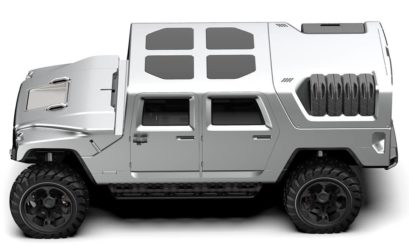 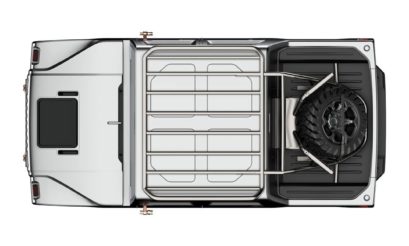 In case you haven’t heard the news, Hummer is making a comeback. Not as a gas guzzler, but rather an all-electric bakkie.

Hummer made it official last year, but only revealed minor design details and power output.

ALSO READ: HUMMER IS OFFICIALLY MAKING A COMEBACK AS AN EV BAKKIE

Since then, we haven’t heard much from Hummer, but, to be fair, the world has been sidetracked by COVID-19.

The latest news is not official, but rather a rendering by an independent designer called Samir Sadikhov. He has an impressive record, having worked at both Lamborghini and Genesis.

To be fair, the Hummer had quite a unique appearance, which means most of the design elements were carried over, albeit updated for the modern world.

It’s still a huge block, but now with LED daytime running lights and cameras instead of side mirrors. 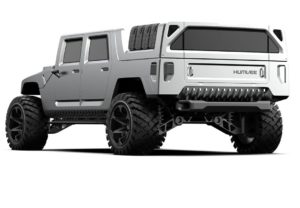 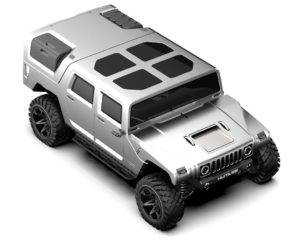 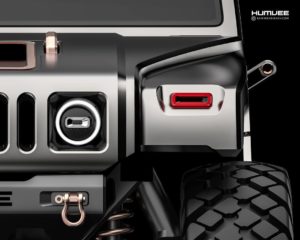 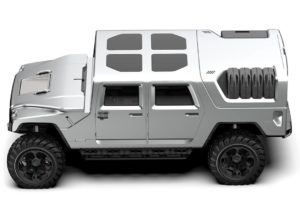 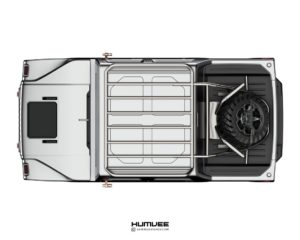